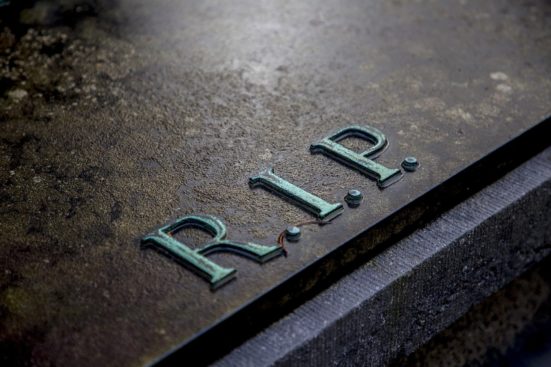 The body of a 19-year-old girl, Aisat, which was swept away by flood water from heavy downpour in Surulere, Lagos State, last Monday, has been buried beside the Onilegogoro canal where her remains were found.

According to updates on last Monday flood caused by heavy rainfall, there were four other casualties-three are alive while one still missing.

The flood was said to have submerged the canal along Alapafuja close linking Bank Olemoh Street in Surulere.

However, yesterday, her body was later found at Onilegogoro canal in Surulere around 8:30a.m. after futile search for her by LRT and community members the previous day.

She was buried by the community members beside the canal at Onilegogoro in Surulere.