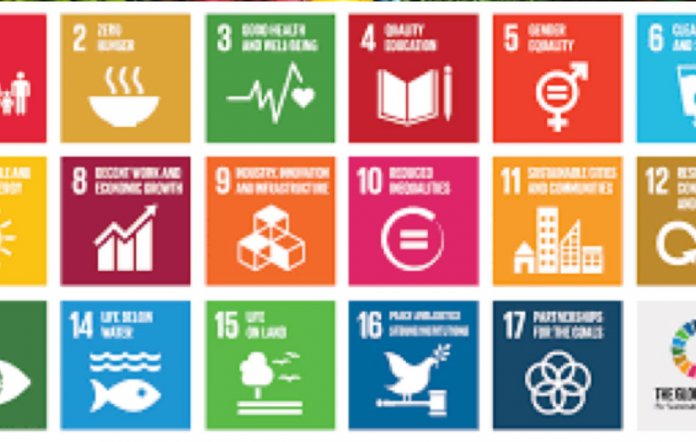 The presidency, through the office of the Sustainable Development Goals (SDGs), has donated four brand new Toyota Hiace ambulances and medical equipment to some hospitals in Ekiti State.

The distribution was done in Ado Ekiti on Tuesday by the Secretary of SDG’s in the state, Mr Olukayode Adunmo, and the Senior Special Assistant to the state governor on SDGs, Mrs Abimbola Solanke, in line with Covid-19 regulations.

Also distributed were a total of 250 chairs and tables for some select primary schools in the state as well as medical equipment for hospitals.

Speaking at the ceremony, the SDG’s Secretary in the state, Adunmo, said the distribution was captured under the 2018 SDG’s to state projects.

According to him, the four new ambulances are meant to boost healthcare delivery in four select local government areas of the state.

“We charge the hospitals to deploy the different kinds of medical equipment in making the people accessible to quality healthcare delivery,” he said.

The Senior Special Assistant to the state governor on SDG’s, Mrs Solanke, commended the federal and state governments’ partnership on SDG’s, saying the programme had brought a new lease of life to the people.

She assured the people that the SDG’s in the state would continue to deliver on its targets by ensuring that quality jobs are done on projects, and standards maintained in all purchases.