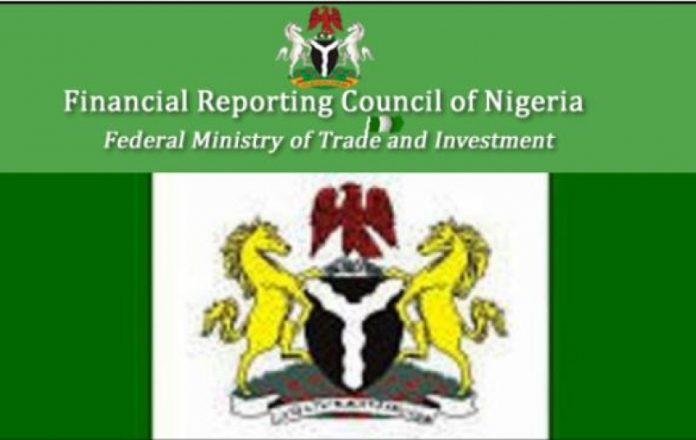 The Financial Reporting Council of Nigeria (FRC) has released timeline for organisations to comply with the Nigerian Code of Corporate Governance (NCCG) 2018.

The council disclosed this in a statement posted on its website.

This it stressed, must be done alongside the company’s communication policy, annual reports, and other relevant information as indicated in Section 27.4 of the Code.

According to the timelines released by the FRC, companies with financial year end of January 30, February 29, March 31 and April 30 were given July 30 as the deadline for compliance for the 2020 period.

The FRC in the guideline also stated that companies with financial year end of September 30, October 31, November 30 and December 31, have up to December 29, January 29, February 28 and March 31 respectively to comply for the 2020 and 2021 periods.

The guideline explained: “Paragraph 1(2) of the Regulation on the Adoption and Compliance with the Code states that reporting entities are to report on their application of the Code in their annual reports.

“Please note that the completion and submission of the reporting template described above will be deemed to satisfy this requirement for reporting on the application of the Code, as well as the requirements indicated in the Code.”

The FRC also directed reporting entities to include in the Governance Report an abridged version or summary of the processes used in relation to all Board appointments; report of the annual corporate governance evaluation and the extent of the application of the Code, as well as the name of the consultants, where independent experts have been engaged.

They are also to include a summary of report containing remuneration policy, as well as the remuneration of all directors; sitting allowances, Directors’ fees and reimbursable travel and hotel expenses, as well as any other allowances and benefits made to them.

Paragraph 1(2) of the Regulation on the Adoption and Compliance with the Code, and issued pursuant to Section 73 of the Financial Reporting Council of Nigeria Act of 2011, provides that, all public companies must report on the application of the Code in their annual reports for financial years ending after January 1, 2020 in the form and manner prescribed by the FRC.