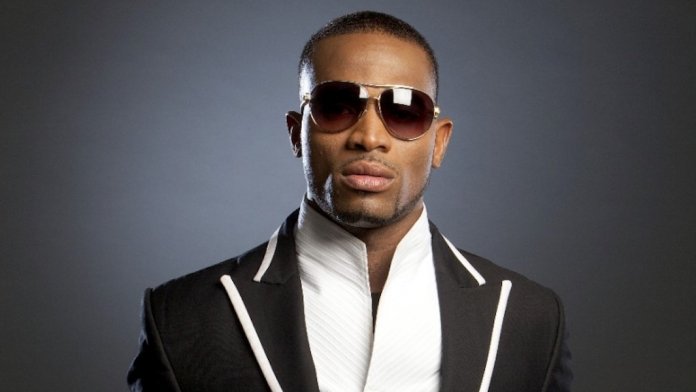 Few hours after it was launched, no less than 11,000 people have signed the petition for popular musician, Dapo Oyebanjo aka D’banj, to be removed as a United Nations Youth Ambassador, following rape allegations leveled against the singer.

Few weeks ago, a lady identified as Seyitan Babatayo had accused D’banj of having a canal knowledge of her without her consent back in 2018, within the confines of an hotel in Victoria Island, Lagos.

D’banj had since denied the allegations and even demanded the sum of N100 million as compensation and apology from Seyitan for accusing him of sexual assault.

Nevertheless, things took a different twist on Thursday, June 18, after the singer was accused of using police to arrest his accuser and her mother, with the sole aim of intimidating them.

According to the report, D’banj was also accused of holding Seyitan hostage and forcing her to delete her tweets accusing him of rape and even seizing her phone and using it to tweet that she wasn’t picked up by the police.

Following this development, some hours ago, a Nigerian, identified as E Popoola, launched a petition on Change.org asking the United Nations to strip D’banj of his Youth Ambassador status.

The petition reads, “We call on the United Nations, and United Nations Women Africa organisations to remove Nigerian artiste Mr Dapo Oyebanjo as a youth ambassador and distance themselves from his actions following the sponsored kidnap of Seyitan who accused D’banj of rape and sexual assault which happened in 2018.

“Women in Nigeria are increasingly at risk of sexual violence and the United Nations and United Nations Women Africa as an entity committed to the empowerment of women should not be seen to associate themselves with alleged rapists, abusers and kidnappers.

“We ask the United Nations and United Nations Women Africa to support and lend their influence in helping Seyitan get justice for the abuse she endured in 2018 and the harassment and bullying in the past weeks.

“We also call the attention of brands such as Heritage Bank Africa, One Africa, CSA Global and other establishments associated with Mr. Oyebanjo to end their commercial relationship with him and stand in support of victims of sexual violence.”

The initial target for the petition was 10,000 signatures, but it had crossed 11,000 within seven hours after it was launched. And the target has now been increased to 15,000.

Commenting on the matter via his Twitter handle, @donjazzy, the Main Records boss said, “No matter how long a lie lasts, the truth will always prevail. The fact is that one of them is a victim and the law will protect that person.

“I stand firmly against rape and all injustices against women, children and everyone including oppression. I urge all victims to speak out and report to the appropriate quarters.

“It is also important that every accused person is given an opportunity to set the facts straight. For most of us, all we have is the good name our parents have given us and we must protect and bequeath to our own successors.

“This particular case saddens my soul but I am not competent to investigate or judge this matter. I implore the police to thoroughly investigate and courts to do justice.”

Also commenting on the matter through her Twitter handle,@tiwasavage, Tiwa Savage said, “I hear you all and even though this is heartbreaking for me, my view is still the same.

“I stand strong with the victims of all sexual abuse so I say this; victims should always speak out and speak their truth. Secondly those found guilty must be punished to the full extent of the law.”

Also, popular rapper, MI Abaga via his Twitter handle,@MI_Abaga said, “Society will not improve if we do not tear down the systemic methods by which women and girls who accuse people of violating them are silenced.

“There can be no sacred cows on this issue. We cannot say that we stand with women, and then be silent towards actions that say to all women clearly, it is better to be silent than to speak. Any abuse of power and authority can not be accepted in this regards.

“To the brave women like Kiki Mordi, @AyodejiOsowobi and @ozzyetomi who used their platform to fight over the last few hours. Thank you for your courage and leadership. To all organisations silently working on the behalf of victims of gender based violence, thank you.

“Some days I am ashamed to be a man because of how much we have failed our sisters, mothers, friends and daughters. Today is one of those days, and I know if I do not speak out today I will be complicit in a system that tells women, ‘shut up and don’t say anything.”

Popular Actress, Rita Dominic, via his Twitter handle, @ritaUdominic, said, “It is 60 years after independence yet the police continues to allow themselves be used to intimidate citizens.

“Intimidating a person who cries out that he or she has been raped is the worst kind. That is like victimizing them all over again.

“Everyone involved in detaining Ms. Babatayo have a case to answer. Keeping quiet about this only serves to shut down victims and that’s not something we should encourage in our society.

“Defending oneself from a rape accusation should not include intimidation of the accuser.”

Meanwhile, the Inspector-General of Police, Mohammed Adamu has ordered a thorough probe of the singer following the allegation from Seyitan.

According to reports, Adamu gave the order, following a petition written by Seyitan’s Lawyer, Olamide Omileye, to the office of the IGP. 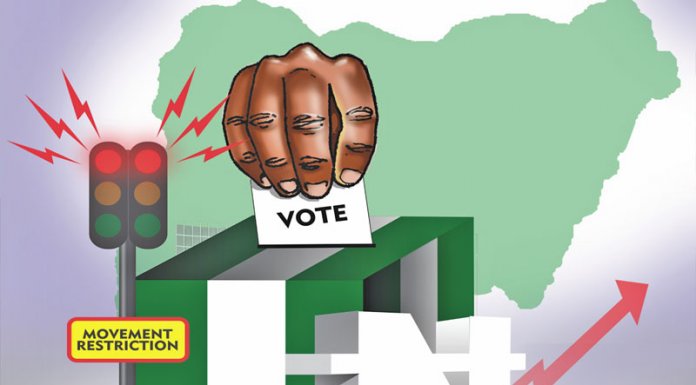