For about 40 years now the West allowed China to dominate a world market niche as the centre of supply-chain for goods destined especially for developing countries where the population is bludgeoning and the people strive for improved consumer-taste in an increasingly modern world. This arrangement was needed to enable China get its teeming mass of humanity out of poverty with the hope that a knock-on domino effect could help other obstinate pro-ex-Soviet, “revolutionistas” countries get their act right and begin to embrace market economy.

That hope did not quite pan out as expected even though China got hundreds of millions of folks out of poverty. But the Chinks are a prickly, irritating people who still think their fabled dynastic past entitles them at the present to world domination. Whilst the Chinese can sway and con most wretched and lazy countries into thinking that China is the pre-eminent developed country of the world, reality check by enlightened people shows that this is not so. But the Chinks still want to dominate and they’d sorely love to do so.

Thus, they copy-cat the West (America, especially), doing this and doing that, but what they got real wrong was “playing” with a highly virulent medium in a third-rate, minimal-security, low-containment lab at Wuhan. To what end, who knows? Methinks they just want to build an “institute of virology,” anything of the sort that gives class and “scientific sophistication.” Now, see what the Chinks’ foolish enterprise got us into: a totally changing world where established norms and order are being turned upside down. By not being truthful as from where the COVID-19 originated and not then initiating multinational co-operation in containing the spread of this novel corona virus, the Chinks have demonstrated that they are incapable of leading mankind and the world into a greater plane of prosperity. 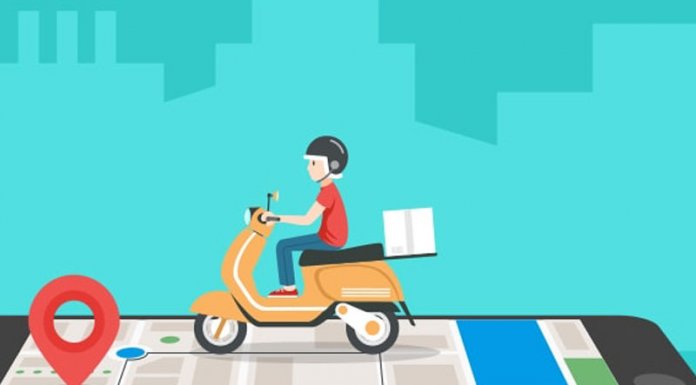