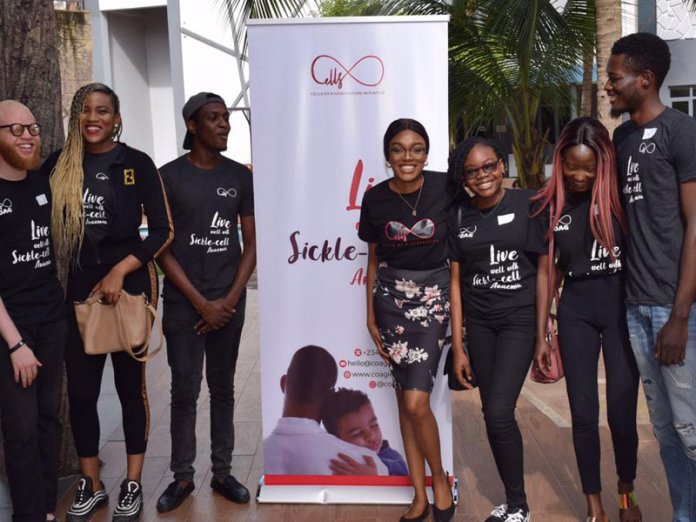 A Sickle Cell Advocacy Group, the Cells of a Generation (COAG), has called on the Federal Government to re-evaluate the National Sickle Cell Disease Control Programme, one of the targets for African member countries of the World Health Organisation.

In a letter sent to the Minister of Health, Dr. Ehanire Osagie, on Monday June 15 and signed by the Organisation’s President, Sharon Browne-Peter, “The World Health Organisation proposed a Sickle-Cell Disease strategy for the African Region in 2010”.

“The proposed strategy is to increase individual and community awareness of SCD and strengthen planning, prevention, reduce disease incidence, morbidity and mortality, and improve quality of life.

As stated in the release, in section 17 of the strategy document, three (3) targets were set for member states with high SCD prevalence in view of 2020.

“The target for implementation was in view of 2020 but due to the on-going COVID-19 pandemic, there has been no word from the World Health Organisation for a re-evaluation of the African Region’s Sickle Cell Disease Strategy,” Browne-Peter said.

Explaining further, she noted that even though her organisation’s efforts are key to ensuring people with SCD live longer and more fulfilling lives, as well as creating consciousness among our populations about this disease, the Government still remains a most fundamental and strategic driver of these objectives.

She added: “Due to the COVID-19 pandemic, health has taken the centre stage in recent matters. Hence, there is now a clarion call to re-evaluate our health care system.”

Recalling that the National Guidelines on the control and management of SCD was created in 2014 in line with the World Health Organisation directives, the founder bemoaned that SCD is still prevalent in today’s society.

“SCD is still a terrible disease that takes thousands of lives each year and is currently being passed on from generation to generation at alarming rates across the country,” she emphasised sadly.

According to Browne-Peter, it is important that the government revised the national guideline for the control and management of SCD to accommodate and reflect the recent developments that had occurred in the last six years with regards to the condition.

With this project, the foundation has partnered other organisations to provide relief materials to people with Sickle-Cell Disorder during these difficult times.