The Peoples Democratic Party (PDP) candidate in the 2016 elections and an aspirant in the July 22 governorship primary for October 2020 election in Ondo State, Mr. Eyitayo Jegede (SAN), yesterday declared that he does not intend, either now or in the future, to become a deputy to incumbent Deputy Governor of the state, Mr. Agboola Ajayi.

Jegede made the declaration in a statement signed by Eyitayo Jegede Campaign Organisation, stating that Ajayi was not yet a member of PDP.

Describing the story as fake, Jegede said the reference made to an unknown Southwest officer of the PDP, was nothing but a product of a wicked figment of the writer’s imagination.

According to the organisation, “For the records, Eyitayo Jegede (SAN) has been a loyal member of the PDP whose dedication to the party is without fault and does not intend, either now or in the future, to become a deputy to Ajayi.

“The aspiration of Jegede predates the emergence of Ajayi as a deputy to the incumbent APC governor and is an aspiration that carries the spirit of every PDP member who has remained loyal and has laboured for the continuity of this party against the consequences of the actions of those who worked against our party’s victory in the last elections.

“We take note of the attempt to misinform the public and create acrimony within our party, and urge all members to disregard the fictitious and maliciously intentioned story.

“Our party remains committed and has assured all aspirants of free and fair primaries. Therefore, our principal and gubernatorial aspirant will participate in the primaries with the full intention of winning to lead the party to victory at the polls.” 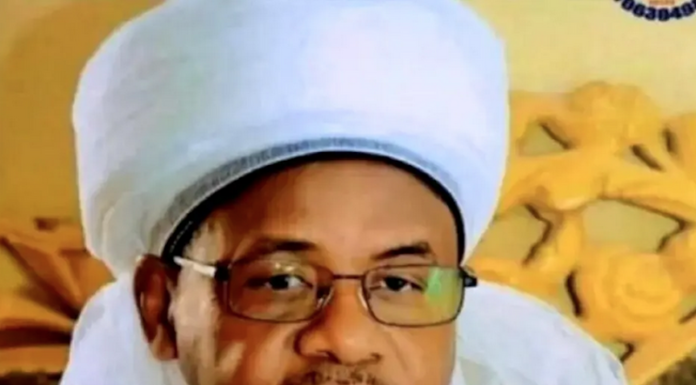