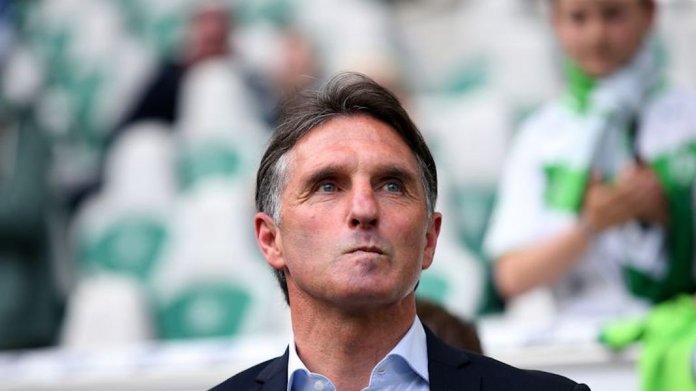 Hertha Berlin coach Bruno Labbadia has said that they are in no hurry to give a Bundesliga debut to new recruit Lucas Tousart, who has barely played since scoring for Lyon against Juventus in the Champions League in February.

“We must not forget that he hasn’t played a game for well over two and a half months,” said Labbadia, who met with Tousart in Berlin on Sunday.

Tousart, who joined Hertha from Lyon in January and was loaned back to the French club, scored the winner in a shock 1-0 win over Cristiano Ronaldo’s Juventus in the last 16, first-leg of the Champions League

Just days later, both the Champions League and French league ground to a halt due to the Covid-19 pandemic.

Hertha paid around €25 million for the France under-21 defensive midfielder.

The 23-year-old is technically under contract with Lyon until the end of June, but the French league have abandoned their campaign, due to the coronavirus pandemic.

Tousart, who has not played competitive football since early March, underwent a fitness test in Berlin on Saturday.

Labbadia implied that Hertha will not rush him into action with only three rounds of matches remaining in the Bundesliga, which is due to finish in a fortnight’s time.

The German league became the first top European league to resume in mid-May after a two-months hiatus.

Hertha were hammered 4-1 at home behind closed doors by Eintracht Frankfurt on Saturday which keeps them in mid-table.

According to Labbadia, it could be that Tousart will not play “for up to four months in a row”, with the 2020/21 German league season now due to start in mid-September, rather than August, because of the coronavirus crisis.

“This is almost equivalent to a major, serious injury. We won’t underestimate that,” added Labbadia, who was appointed Hertha boss in April when Jurgen Klinsmann quit after just a few months in charge.

Tousart, who was reportedly also being courted by Tottenham Hotspur, RB Leipzig, Borussia Dortmund and Bayern Munich, was one of four signings Hertha made when they spent around €80 million in January. 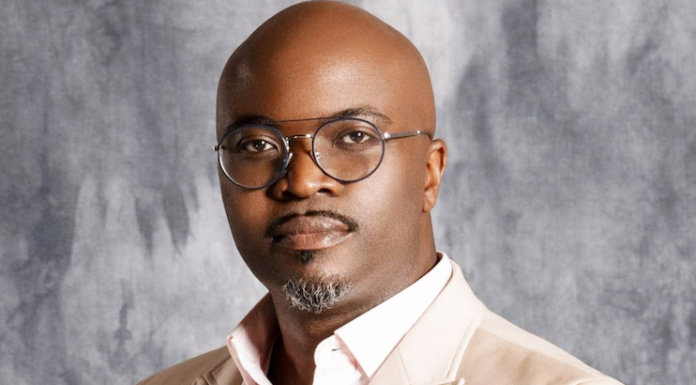