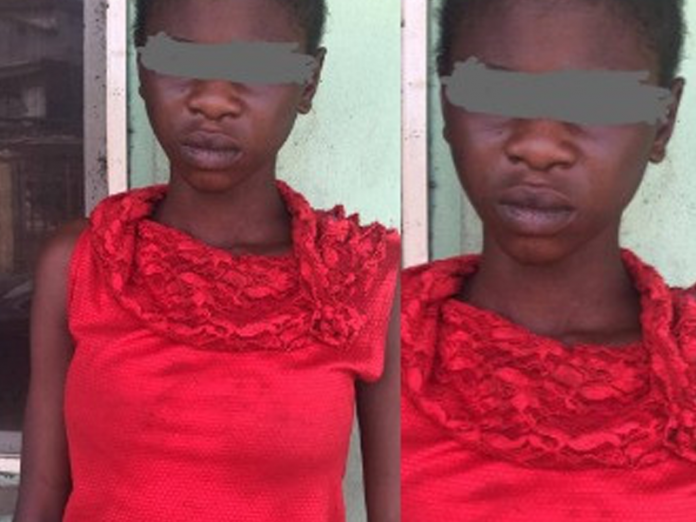 Yaba Magistrates’ Court in Lagos wednesday discharged and acquitted a 15-year-old girl accused of murdering her father’s 51-year-old friend, who tried to rape her.

The State Criminal Intelligence and Investigation Department (SCIID) had on March 24, 2020, in a charge marked C/51/2020, alleged that the teenager stabbed Mr. Babatunde Ishola to death on March 7.

The incident occurred in his home on Nwadolu Street, Aboru, Lagos.

Ishola was said to be employed as a guard at a school in the community and lived alone. The police said the girl’s act contravened Section 225 of the Criminal Law of Lagos State, Nigeria, 2015.

It obtained an order for the pupil to be remanded at the Lagos State Correctional Home for Girls, Idi Arabia, while the case was adjourned for legal advice from the OPD.

The plea of the teenager, who was represented pro bono by the Lagos State Office of the Public Defender (OPD), was not taken.

At the resumption of proceedings yesterday, Ojo said the court had received the DPP’s report.

He said the report corroborated the facts of the matter as set out in the case file, that that there were “insufficient facts to establish a prima facie case of murder against the suspect.”

He discharged and acquitted the suspect.

OPD Director, Dr. Babajide Martins expressed satisfaction with the verdict, adding that “the professionalism, diligence and timely advice of the DPP on the matter made it possible for the girl to be released, because no prima facie case was established against her.”

“I appeal to anyone that has suffered any form of rights denial, abuse and violence to visit any of OPD office of OPD nearest to him or her for free legal service,” Martins added, according to a statement by OPD Director, Public Affairs, Mr. Mamud Hassan.

Speaking after the judgment, the teenager’s parents, Ojo and Funke (surnames withheld) thanked the Lagos State Government and OPD for coming to their rescue with free services.