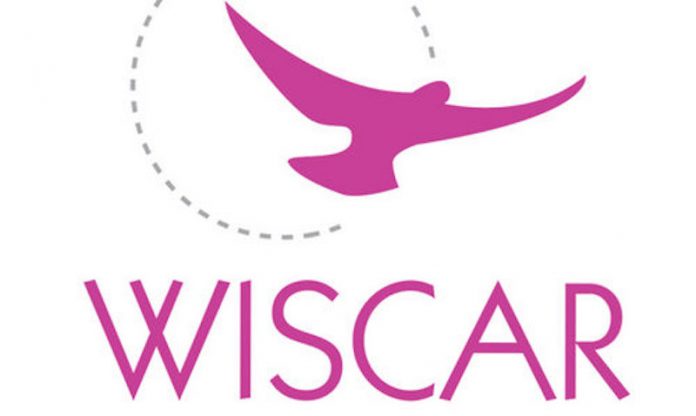 The Founder of WISCAR, Mrs. Amina Oyabola, has expressed displeasure over the increasing rate of gender-based violence in the country.

In a statement issued to THISDAY yesterday, Oyabola condemned the rape and murder of a 100 level student of Microbiology Department, University of Benin, Uwaila Omozuwa, stating that the level of violence experienced by young women and girls on a daily basis is worrisome.

The WISCAR chairperson said: “In the midst of the COVID 19 pandemic, the whole country was severely shocked by the brutal rape and barbaric murder of Uwaila Omozuwa. The fact that the attack took place in the vicinity of a church in which she clearly felt safe and enabled to engage with her studies makes it all the more disturbing.”

Oyabola further explained that the brutal rape of Omozuwa is a reminder that the society is living in dangerous times, “and recent events have been especially dire for women.”

She added that there is need for people to kick against the seeming loss of respect for life, adding that “this also brings to mind the highly regrettable negligence that led to the death of Tina Ezekwe, which was said to have resulted from a stray bullet.”

Oyabola observed that: “Individuals and non-governmental organisations (NGOs) should work with the government to develop dedicated national action plans to prevent and address violence against women, fortify coordination among multiple actors required for sustainable action. We express our heartfelt sympathy to the families of these young girls and hope justice is served on all perpetrators of this inhumane act.”