Airline Operators of Nigeria (AON) has said its members are not just requesting cash as bailout from the federal government, but necessary support to enable them go back to operation and sustain their businesses.

The Chief Operating Officer of Dana Air, Obi Mnabuzuo told THISDAY that Nigerian airlines are not necessarily asking for cash from the federal government, but the support that would enable them go back to operation as well as to ensure that they don’t lay off their staff.

In addition, he said the airlines are seeking access to forex to help them pay for aircraft spares, conduct training overseas and maintain their aircraft.

Furthermore, he said the airlines also want the right pricing of aviation fuel now that the price of crude oil has plummeted in the international market; yet, marketers still sell the product at the old prices as if nothing has changed.

“We don’t know what nature of bailout government wants to give the aviation industry, but contrary to those speaking against the bailout, we are not really looking for cash. The last bailout was done with the banks; some airlines are still paying for it. AON has made its position clear in the request it made to the government.

“We are looking at the removal of VAT, we are requesting for availability of forex. There was an effort to remove VAT but it was not gazetted; they have removed duty on aircraft spares but you still pay Customs duty when you import aircraft.
“On the discussion that government should give airlines waivers, the agencies would say that it is their source of revenue but I think these things should be reviewed,” he said.

He explained: “For example, we pay en route and terminal charges to the Nigerian Airspace Management Agency (NAMA) but we do not utilise the service of NAMA en route; the airlines take care of that one because navigational aids do not work on the airways until you are on approach. The ground based navigational aids are not working. For example, there should be Voice Omnidirectional Radio Range (VOR) in Bida area but it is not working. Pilots rely on instrument onboard their aircraft. So we expect that there should be a review of those charges. They should remove enroute charges for domestic airlines.”

He also requested that the Federal Airports Authority of Nigeria (FAAN) should review the policy whereby they charge domestic airlines in dollars when they fly West Coast and other international service, noting that local carriers sell ticket in naira and so they should be charged in the local currency.

“The idea that once a local airline takes off to destination like Accra, Ghana it will be charged in dollars, $50 passenger service charge and $20 security charge is not good because we generate revenue in naira; so we expect that government should look into it,” Mbanuzuo added.
Some industry stakeholders had canvassed that airlines should not be given fiscal bailout, while some out rightly don’t want government to support the airlines, insisting that they are private concerns.

But AON insisted that airlines are catalysts for economic development of the country and employ over 100, 000 Nigerians. They association noted that the economy would be hurt without the airlines operating and taking people and goods from one part of the country to another 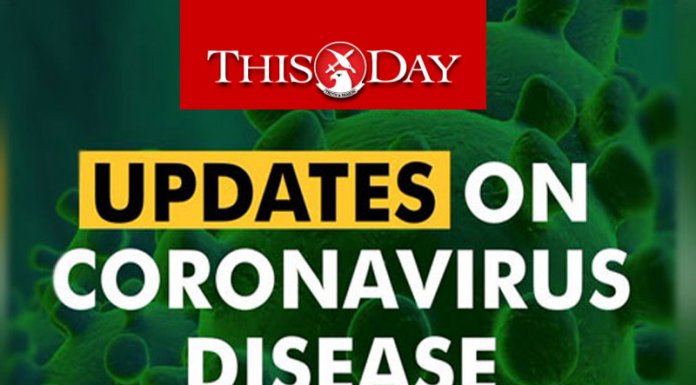 ENDING THE VIOLENCE IN THE NORTH