President Muhammadu Buhari has approved the nomination of Nigeria’s former two-term Minister of Finance and current Chairperson of GAVI, Dr. Ngozi Okonjo-Iweala, for the position of Director-General of the World Trade Organisation (WTO).

In a document obtained by THISDAY, the federal government also withdrew the candidacy of Yonov Frederick Agah, Nigeria’s permanent representative to WTO, for the position.

The election is scheduled to hold in Geneva, Switzerland, next year.

It stated: “The embassy of the Federal Republic of Nigeria and permanent mission to the African Union (AU) and United Nations Economic Commission for Africa (UNECA) presents compliments to all embassies and permanent missions in Addis Ababa and has the honour to inform that the Federal Government of Nigeria has withdrawn the candidacy of Ambassador Yonov Frederick Agah for election to the position of Director-General of the WTO.

“In this regard, Mission also wishes to inform that his Excellency, President Muhammadu Buhari has approved the nomination of Dr. Ngozi Okonjo-Iweala to replace Ambassador Agah, as Nigeria’s candidacy for the position of the Director General of the WTO. 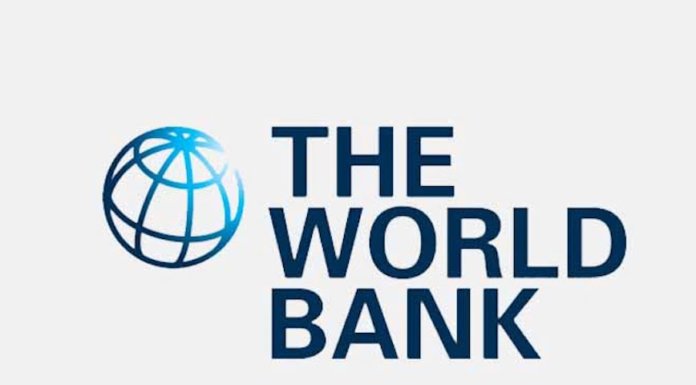