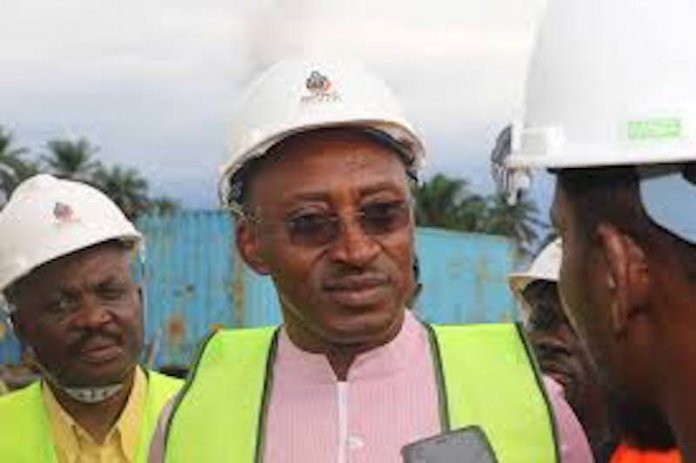 The Chairman of OPAC Modular Refinery, Mr. Momoh Oyarekhua, has urged the federal government to encourage local refining of the crude oil to reduce the cost of importing refined products.

Oyarekhua, in a statement said by encouraging and increasing local refining, Nigeria would save itself the embarrassing situation of chasing crude oil buyers around the world; eliminate the importation of petrol and other refined products as well as cut foreign exchange exposure.

His intervention came on the heels of the economic crisis thrown up by the ravaging COVID-19 pandemic and its attendant drop in crude oil prices, thereby putting Nigeria on a hot seat in search of solutions.

According to him, “We can save a lot of foreign exchange which will be utilised to fund other important sectors of the economy, which will mean that as a country, we will not be heavily exposed to the international crude oil or currency politics.

“More investment is needed to increase our local refining capacity, and the government should provide specific ‘Target Framework’ to further support and encourage local investors in this sector to ensure that we produce enough for our local consumption and export, as well as earn more foreign currencies while creating jobs too.”
He said increased support for local refineries by the government would further reduce the hardship faced by some of the players in the downstream sector of the country’s oil and gas industry.

While assuring that Nigeria could achieve better consumer-friendly pricing for petrol and other petroleum products which could be produced locally, he added that “as a country, we must boost the capacity of our local refineries and scale up the modular refineries to meet the challenges of the future and to also sustain the gains we have made in the oil and gas industry.”

On the progress of work at the refinery, Oyarekhua said the facility had reached 98 per cent completion, explaining that the lockdown delayed the test round scheduled which would have been held in March.

He added: “We are waiting to see what measures the country is putting in place to ameliorate the current challenges and to see if those measures fit into our business model and allow us to schedule a new test round for the refinery.

“On the other hand, some other important parts of the refinery that were also meant to be integrated got delayed because the related expatriate could not travel to Nigeria here due to port and airport closures.

“As of today, the modular refinery is about 98 per cent complete. We have some of our technical staff living at the refinery in isolation and doing some work, but the automation and control system will need ex-pat input to be integrated, so that could not be done yet. If the situation normalises, we should be able to complete the installation of the refinery in no time