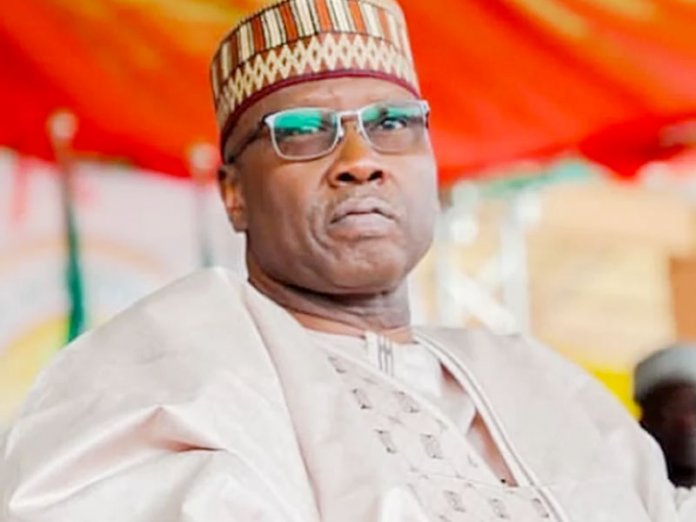 A recent directive guidance from the office of the Secretary to the Government of the Federation, Mr. Boss Mustapha, insisting that proper procedures be followed in disciplining heads of agencies and parastatals, is an idea that would bring some sanity and order to the service. Shola Oyeyipo writes

If not for the upper week declaration by the Secretary to the Government of the Federation (SGF), Mr. Boss Mustapha, debarring ministers from arbitrarily removing or suspending heads of public agencies, and which gave hope of curtailing the trend, power tussles at that level of governance was becoming a recurring decimal.

Although, there might be internal issues necessitating disciplinary actions against some heads of agencies and parastatals, the way and manner these actions are carried out are often characterised by political underbellies, vindictiveness and absence of due process.

While there have been several cases, where heads of agencies had been removed by ministers’ fiat, latest among them was the sack of the Managing Director of the Transition Company of Nigeria (TCN), Mr. Usman Mohammed, and his replacement by Sule Ahmed Abdulaziz, who came in in acting capacity.
Though the Minister of Power, Mr. Sale Mamman stated through his Special Adviser, Media and Communications, Aaron Artimas, that President Buhari Muhammadu approved Mohammed’s sack, there was no clarity on why he was removed from office.

The terse information at public disposal was that the embattled former MD high-handedly got the president, Senior Staff Association of Electricity and Allied Companies (SSAEAC), Chris Okonkwo, out of service whereas he was less than 60 years old and had not attained 35 years in service.

This development and other alleged anti-labour stances pitted workers against him, and it was gathered that they were poised to embark on industrial action that would have put Nigeria in darkness.
Nigeria is not a banana republic, so one would think that the SGF’s declaration would put some sanity into how issues are handled at that level and second, it would create room for Nigerians to understand why someone was thrown out of office in an unceremonious style.

Subsequently, Mustapha came out with a circular, which noted that President Buhari had approved a new procedure on how to discipline heads of government parastatals, agencies and departments.
The move is therefore commendable, because the procedure was in tandem with international best practice and in accordance with the Public Service Rules (PSR). It will also guarantee the right of those that had been sent packing to fair trial as stipulated in Section 36 of the 1999 Constitution.

According to the SGF, when there is an allegation of serious misconduct against a Chief Executive Officer, the supervising minister through the Permanent Secretary would refer the matter to the governing board for necessary action in line with the relevant provisions of the Establishment Act and the principles guiding Chapters 3 and 16 of the Public Service Rules; the board shall in line with due process, issue him/her a query requesting an explanation with respect to the specific act(s) complained about; the board shall forward its findings and recommendations to the minister for further consideration and necessary action;
“The minister, after due consideration of the submission from the board, shall on the advice of the permanent secretary, forward the ministry’s position along with the recommendations of the Board and the explanation of the Chief Executive Officer to the Secretary to the Government of the Federation (SGF) for processing to Mr. President, for a decision.

“Upon receipt of the submission from the minister, the Secretary to the Government of the Federation (SGF) shall without delay cause an independent investigation and advise Mr. President on the appropriate course of action,” the circular read. After those steps had been taken, it would then be the duty of the office of the SGF to advise the president on the appropriate action, which would be in line with the outcome of the final investigation.

In this order, the SGF stated that, “This procedure shall serve as a mandatory guide and all ministers of the Federal Republic of Nigeria, and any other public officer in similar supervisory position, are enjoined to strictly abide by its content.

“For emphasis, on no account shall a Minister of the Federal Republic unilaterally or arbitrarily remove a serving Chief Executive Officer, without recourse to the procedure contained in this Circular.”
This, of course, is a welcome development and all the ministers are expected to comply with the directive, as it would put an end to the acrimonious situations witnessed in some ministries in recent past.
The heat generated by the sack of former Acting Director-General, Securities and Exchange Commission, Dr. Abdul Zubair by for Minister of Finance, Mrs. Kemi Adeosun in 2018, is still fresh in the minds of Nigerians.

In what seemed like a vendetta, Zubair was removed and redeployed to External Relations Department and replaced by Ms. Mary Uduk.
Many who followed the Adeosun/Zubair saga believed that the latter’s fake National Youth Service Corps (NYSC) scandal that eventually forced the minister to resign could have been as a result of the toes she stepped on.

It was even more dramatic in 2017, when the executive secretary, National Health Insurance Scheme, Prof. Usman Yusuf, resisted suspension by the Minister of Health, Dr. Isaac Adewole, in July of that year.
He was alleged of gross misconduct and fraud. The chairman, NHIS governing council, Enyantu Ifenne also announced his second suspension but Yusuf maintained that only President Buhari could sack him.
In fact, he resumed for work during his suspension but was recalled by the president before finally sacked.
The 2017 sack of the former Managing Director of the Federal Airports Authority of Nigeria (FAAN), Mr. Saleh Dunoma was another one that got the attention of the people.

Dunoma and the Minister of State for Aviation as he then was, Senator Hadi Sirika were in Lagos the weekend before his sack, to commission projects but he had no inkling he was about to be fired.
Like in the case of all the others, Sirika, claimed through the Deputy Director Press and Public Affairs, Ministry of Transportation (Aviation), Mr. James Odaudu, that President Muhammadu Buhari approved Dunoma removal.

Like they say, “order is the first law in heaven,” there must be orderliness in the procedure leading to the removal of people from office. It shouldn’t just be that they are at the mercy of ministers without proper mechanism to ascertain the veracity of misconduct allegation against them. 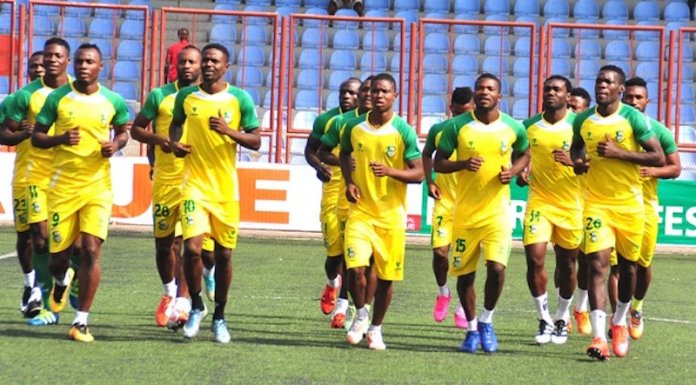