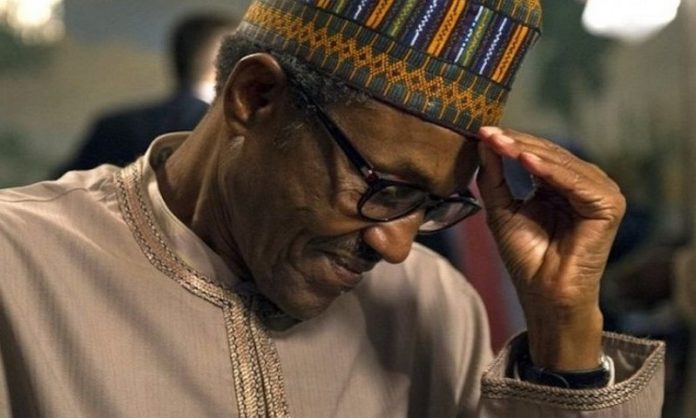 Deji Elumoye in Abuja and Omololu Ogunmade in Abuja

The statement said Buhari who said he was devastated by Dauda’s passage, added that death had robbed the family and the Daura community of one of its finest gentlemen.

“I am deeply touched and devastated by the passing of yet another family member, a man who had demonstrated amazing kindness and honesty in all his dealings,” the president said.

The statement also said Buhari prayed God to forgive the soul of the deceased and reward his great and noble deeds with paradise.

It added that the deceased is survived by a number of children, including Dauda Ibrahim, a chief administrative officer in the State House, Abuja.

In a condolence message yesterday, President of the Senate, Ahmad Lawan, has commiserated with the president over the death of his nephew.

Lawan extended his condolences to the family of Dauda, the Daura community, and the government and people of Katsina over the tragic loss.

According to him, I received the news of the death of Alhaji Dauda with shock and prayed that the Almighty Allah would comfort those that he left behind.

Lawan also prayed that Allah would forgive the departed his sins and accept his soul to Aljannat Fidaus.