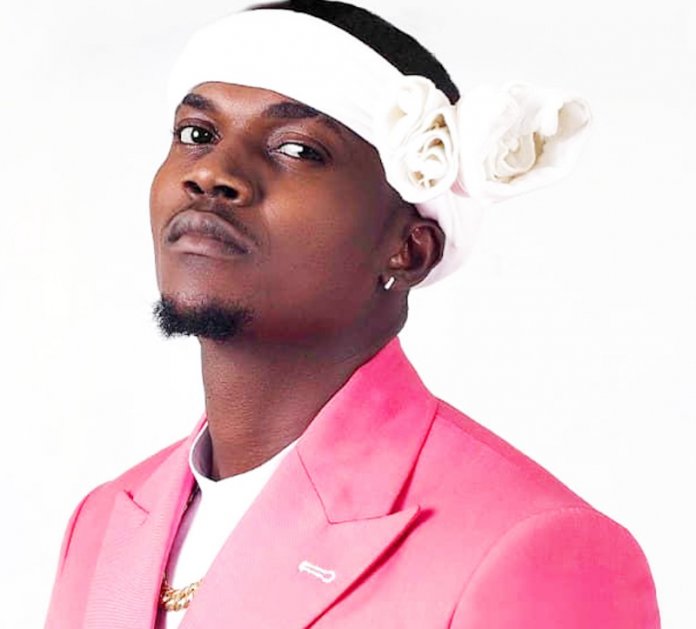 After a two-year hiatus, the artiste Koko Pee is returning to limelight with a new EP. Titled ‘Spoil the Gen’, the five track EP is coming on the heels of his viral tracks ‘Calculate’ which featured comedian Ushbebe and ‘No Underrate’, in which he teamed up with Afrobeat singer, Terry Apala. According to the artiste popularly known as D’lyrical Engr, ‘Spoil the Gen’ was inspired by his personal experiences, where he once went broke and had nobody to come to his rescue.

So, I want a lot of poor people to mingle with the rich who are not their enemies. But definitely, they are the ones who can help them,” the ‘Burst ma Brain’ crooner noted.

On the meaning of the popular line in the title track, “Two poor men no fit help each other”, the ‘Burst ma Brain’ crooner who hails from Isoko North, Delta State, stressed the need to bridge the gap between the poor and the rich in society. “We need light to chase away darkness. We also need ideas to change situations; we need to eat to be able to function properly. These are things that a poor man cannot do for himself. He believes that good life is not for him, and that’s why he holds grudges against anyone that’s doing well in life just as he finds comfort in the midst of people of his class.”

Koko Pee added: “In this time of COVID-19, it’s hard for two poor people to really help each other. A man without food cannot give what he does not have. Two poor people can hardly support each other because they don’t have the means to do so. This is why for society to be balanced, the poor need to value and appreciate the rich in order to change their status.”

Born Okokowa Ogaga in Dublin, Koko Pee broke into the mainstream Nigerian music scene in 2013, with his hit song “‘Party Till The End’. He graduated from Igbinedion University before venturing into music. He expressed optimism that his new EP would be a break from the regular urban sounds for avid music lovers.