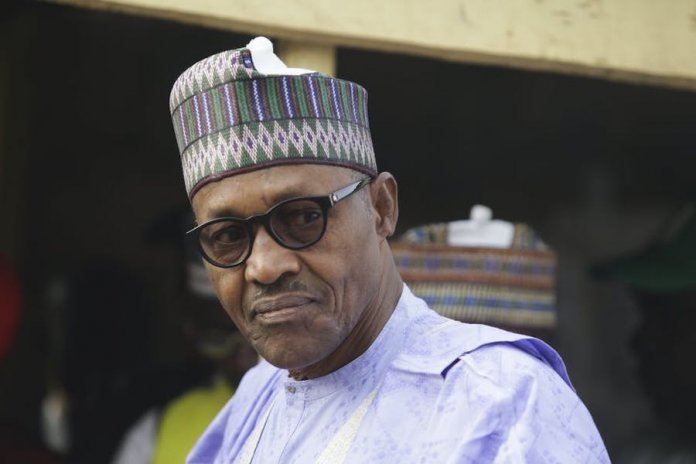 Across the world, as countries and economies slowly reopen, Africa lags behind. We were last to experience the coronavirus—and we expect to be the final continent to flatten the curve.

Some may say it is too early, that the crisis still too deep and the recovery too distant to dwell upon the future. But that is wrong. In times of global crisis it is critical to think of the life after, and how—through adversity—we can refashion the world around us.

In this new, post-coronavirus age, Nigeria—and Africa, more broadly—wish to benefit the world, not be a drag on its resources or seemingly forever in need of aid. At last, after years of poor governance, we have the people, the purpose and the political will for this to change.

What we need now is for the vision of others to match our own. And Africa is positioned to play a critical role in the remolding of a post-coronavirus world that centers around manufacturing.

Of course, for many lost decades, Africa’s manufacturing moment has been on the launch pad, but never leaving it. But this time, I am convinced, it can be different.

In our lifetime, we have seen the West transform to a service-based economy, with much of its factory production relocated primarily to Asia. This has led to the creation of home-grown consumer goods from countries such as South Korea and China that are enjoyed around the globe as widely as are their Western equivalents.

It is simply untrue that jobs that build the goods of today, once departed from the West to Asia, can never return. Indeed, we see already from “onshoring” trends that this is not the case. Factors of labor cost, transportation, location and availability of natural and energy resources will always come into play.

What is true is that no country or continent has a permanent monopoly on manufacturing jobs. Indeed, we see how Asian nations are themselves now offshoring manufacturing to their neighbors and, increasingly, to Africa.

My continent is positioned to seize the opportunity from these trends and, in turn, benefit the world. Our young population is increasingly well educated; governance reform, while not universal, is growing in strength in most African countries such as my own, where our sustained actions against the seemingly perennial scourge of corruption and malfeasance are well-recognized; and the energy, infrastructure and key natural resources needed to power and supply large-scale manufacturing facilities are in place.

In Nigeria, a major global oil producer, we have finally established our first private oil refinery—which is also one of the largest in the world. The Mambilla power plant, finally unlocked for completion after a successful decision by the International Court of Arbitration in Paris earlier this year removed impediments, will electrify the homes of some 10 million of our people.

And we can now move forward with road, rail and power station construction—in part, under own resources—thanks to close to a billion dollars of funds stolen from the people of Nigeria under a previous, undemocratic junta in the 1990s that have now been returned to our country from the U.S., U.K. and Switzerland.

That these friendly nations agreed to return these funds after so long is testament to the fact that, thanks to our governance reforms, Nigeria is rightly seen as an increasingly stable and beneficial place to transact and invest. It is much the same across the continent, with sub-saharan Africa now outpacing Asia, Europe and North America by some measures in terms of foreign direct investment inflows-to-GDP, perhaps for the very first time.

While that is good news for over one billion Africans, the greatest benefit to those who look to our continent as the brightest global manufacturing location is that we are not, and do not seek, to engage in geopolitical competition.

That is not to say that African countries do not have interests or preferences. Nigeria already has, and seeks to deepen further, our relations with other Commonwealth countries—particularly in the interests of trade. And the African Continental Free Trade Area Agreement, which I signed for Nigeria last year, seeks to bind our continent in mutual growth together for the first time.

We hold shared values in democracy, freedoms of speech and religion with the Western world—and admiration and determination to learn and follow the rapid economic growth and poverty reduction that has occurred across Asia.

But ultimately, Africa is an opportunity for all and a threat to no one. There will be no African armies or aircraft carriers in the future, roaming the sands of faraway lands or the straits of foreign seas. We do not seek to grow our manufacturing capabilities in order to grant ourselves a seat at the table of some new great geopolitical game—but merely to play our part as partners in development.

*Buhari is President of the Federal Republic of Nigeria. 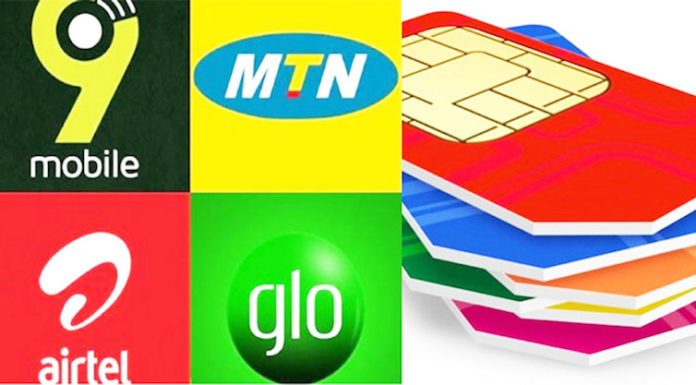