Nigerian National Petroleum Corporation (NNPC) yesterday explained that it would not shut down production as a result of the glut in the international oil market due to the danger of losing market share when prices rebound.

He said NNPC, dissatisfied with the very high cost of production per barrel in the country, was working assiduously to ensure that cost does not exceed $10 per barrel.

According to him, the corporation was embarking on more operational and fiscal discipline in its activities as a result of the economic downturn brought about by a number of factors, especially the impact of the COVID-19 pandemic.

He added that despite the unprecedented crisis in the international oil market, the company ensures that operations are sustained across the business value chain, with employees working remotely and supporting the delivery of the corporation’s business objectives.

However, the GMD lamented that in spite of all the corporation’s efforts, the country’s revenue flow had been greatly impacted by the fall in the price of oil by about 65 per cent, thus affecting the corporation’s liquidity position and the anticipated remittances to the federation of about N1.27 trillion from April to December this year.

He explained that low demand and uncontrolled supply sent global storage to tank top with about one billion barrels and refineries output cut due to demand fall, with netback value of crude for long-haul journeys to China declining to $1.05per barrel on April 1, 2020, due to low price and high freight cost.

“NNPC has, however, maintained steady production in order not to lose market share in the event of crude oil price recovery.

“Instead, NNPC has taken aggressive capital allocation to prioritise low-cost oil production and additional measures to ensure cost discipline across, including renegotiation down of contracts and other business obligations, thus saving 40 per cent of proposed budget and cost,” he said.

“Due to the success of the inland basin exploration campaign in the Gongola basin and the recent discovery of large volumes of hydrocarbons in the area straddling Gombe and Bauchi states (Kolmani Area), NNPC has planned to deploy more resources to ensure the monetisation of the resources and stimulate economic activities to supplement national growth aspirations,” the GMD said.

While giving an update on the ongoing NNPC refineries rehabilitation, Kyari said Port Harcourt refinery had been awarded to Tecnimont SPA, Italy (TCM) – the representative of JGC, the Original Refinery Builders (ORB), which he said has completed inspection and integrity tests on the facility.

For Warri refinery, NNPC boss noted that the corporation has appointed NETCO/KBR as Owners Engineer (OE) for PHRC and WRPC rehabilitation, while activities at Kaduna Refinery Phase 1 inspection would commence in quarter three of 2020. 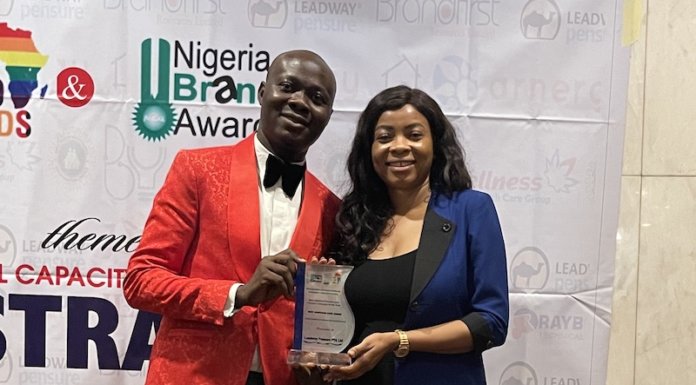