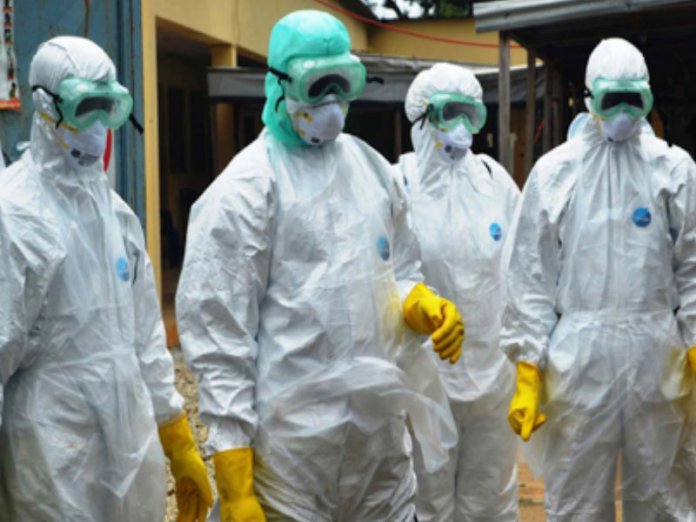 Prior to recording the first confirmed case of COVID-19 April 28 in Nasarawa State, Governor Abdullahi Sule had implemented 20 measures as strategic approach to combat the pandemic.

According to Kana: “Nasarawa State is one of the few that put in place at least five isolation and treatment centres even before a confirmed case was recorded. One each in Mararaba, Keffi, Akwanga, and two in Lafia. It was also the first to establish mobile clinics and check points at major entries into the state.”

The Attorney General said Governor Sule has signed two Regulations and five Proclamations to regulate and restrict activities capable of increasing the spread of the disease, adding that the government imposed a total lockdown of Karu due to its proximity to the Federal Capital Territory, Abuja.

“Nasarawa State government ensures the distribution of palliatives to households in every ward in the state,” the Justice Commissioner explained.

However, on April 28, Sule broke the unfortunate news of an index case during the state security meeting held at the Government House, Lafia that an indigene of the state who tested positive to the virus was a lady from Garaku, the headquarters of Kokona Local Government Area of the state.

According to Sule, “the lady, who is a trader, returned from Kano and developed some signs and was taken into isolation before she tested positive and was quarantined at the Dalhatu Araf Specialist Hospital (DASH), Lafia where we have good facility for such victim.”

Nevertheless, following the confirmation, the state government established six additional sample collection centres, in addition to the hospitals already taking samples of the three categories of risks associated with COVID-19.

The governor pointed out that “our administration is taking additional measures to prevent further spread of the pandemic: We locked down Karu Local Government Area and equally restricted movement in Lafia, the state capital, and other urban centres across the state from 8:00pm to 6:00am.”

“The lock down of Karu was particularly necessary considering the influx of people from the FCT, Abuja which has been locked down as part of measures to control the spread of the pandemic. All civil servants from GL. 01 – 12 are to remain at home except those on essential services until further notice. All security personnel are hereby directed to ensure the enforcement of these directives.”

He however said a palliative committee has been constituted to ensure that citizens of the state were provided with necessary succour during this trying moments.

Backing words with action, Sule commenced a mandatory 14 days quarantine of citizens of the state returning from either Lagos or Kano States.
“It has become necessary to take this step because of the alarming increase in the spread of the pandemic, as well as the need to protect people of the state against the virus. Instead of the pandemic subsiding, the coronavirus is unfortunately spreading fast with now Katsina and Kano states also under total lockdown.”

Be that as it may, Sule recently announced a personal donation of N10 million to support the fight against coronavirus in the state.

Complementing the fighting against COVID-19, members of the Nasarawa State Executive Council and other political appointees also donated 50 per cent of their salaries for a period of three months to combat the pandemic in the state.

The state Commissioner for Information, Tourism and Culture, Dogo Shammah, disclosed this at a joint press briefing shortly after the monthly executive council meeting held at the Government House, Lafia.
Shammah said during the meeting, it was unanimously agreed by concerned parties to donate 50 per cent of their salaries as support to government, and that the deductions will commence in June.
Still determined to tame monster, the governor recently shut down the Nasarawa State House of Assembly complex following the killing of its member, late Adamu Suleiman, by COVID-19.

On palliatives, the governor said materials which include 50,000 imported face masks, 30,000 face masks from Kenyang Mining Company; four trucks of food items from the federal government have all arrived in the state for distribution.