Since he became the Olugbo of Ugboland, Oba Fredrick Obateru Akinruntan has put the name of the riverine community on the world map with a number of projects such as his eye-popping palace.

In 2014, the extravagant monarch was ranked by Forbes magazine as the second-richest king in Africa and the richest in Nigeria. Aside from oil and gas business, Oba Akinruntan is also into real estate. He has choice buildings in London and across Nigeria.

The stylish monarch, who sits atop a conglomerate with interests in petroleum, shipping, construction, fishery, tourism and hospitality, consultancy services and water purification and production, owns one of the most expensive yachts in the country.

In addition, he has a custom-built 2012 Rolls Royce similar to that of Queen Elizabeth II.

The monarch is everything you would wish to be in life. Providence, no doubt, has literally lavished its favour on him.
For a man who has everything at his beck and call, you wonder what else he wants in life. But those close to him revealed to Society Watch that his greatest wish is to see peace reign supreme globally and that he prays about this ceaselessly.

“Oba Olugbo’s most cherished wish in life is peace. He is a man of peace and will go to any length to make peace reign in the world,” said a source.

Perhaps, this explains why as the Chairman of Ondo State Council of Obas and current Chairman of Yoruba Obas Conflict Resolution Council he is miffed by the allegation that he sponsored an attack on a deposed monarch, Adebanjo Mafimisebi.

“It was against any sensible reasoning that a personality with such pedigree as Kabiyesi would condescend so low to be involved directly or indirectly in an attack on the residence of one of his subjects, the deposed Monarch Adebanjo Mafimisebi.

“It is very wrong, therefore, for anyone to link Kabiyesi to such an absurdity.

“Oba Akinruntan, apart from being a man of peace, is well-travelled and exposed; he would never stoop so low to engage in violence.“Sitting atop sprawling local and international businesses, the revered monarch is far too busy and sophisticated to think, plan or instigate an attack on any of his subjects,” the source added. 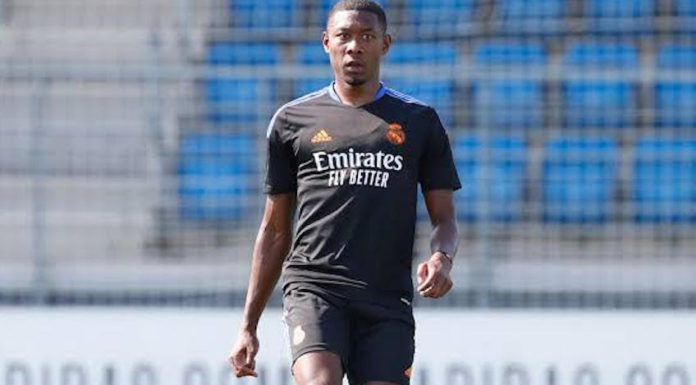