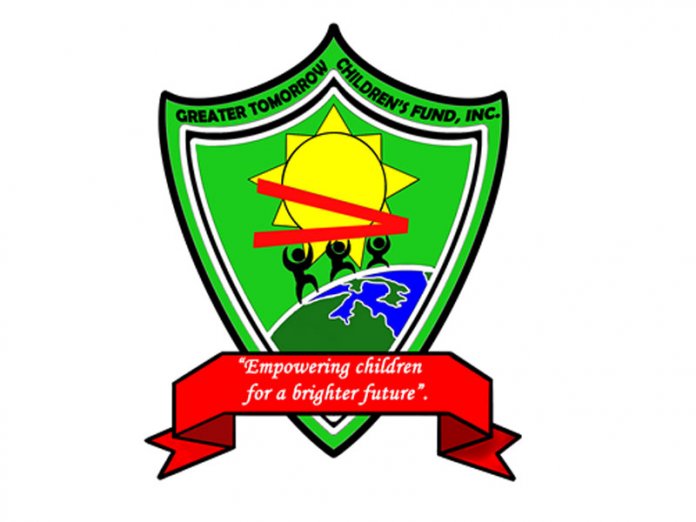 The Greater Tomorrow Children’s Fund, run by former Super Eagles midfielder, Paul Okoku, has scored another feather in its cap as it partners Africa’s Children’s Fund, to dole out food and essential items to less-privileged children in Osun State.

The partnership between the two foundations was conceived to cushion the harsh and negative effects that vulnerable and less privileged children are facing under the climate of the coronavirus pandemic that has claimed hundreds of thousands of lives and infected millions more and forced children to be out of schools since March .

At the event which took place in Osun State on Wednesday, the GTCF and ACF, a non-governmental charity organisation established by Victor Mbada, brought smiles to the faces of the kids, who were given items comprising noodles, spaghetti, vegetable cooking oil, chinchin, bottled water and soft drinks to fight the rage of the economic hardship caused by Covid-19.

On hand to give the food packages donated to the kids was the Operations Executive of the GTCF, Mrs Grace Jalekun, a retired headmistress of St Paul’s Catholic Primary School, Ebute Metta. About 100 vulnerable kids got the items and expressed their appreciation to the donors.

In a statement issued by the two foundations, they said, “we stand together to raise awareness in these difficult times due to the Covid-19 pandemic and use the opportunity to encourage our leaders to pay close attention to the needs of the children in the country because they are the most vulnerable in our country.

“We are doing this because it is the proper thing to do and we hope that this charitable work or ours will bring some succour to these little ones, who look to the elderly ones for help and direction”.. Mbaba, who is the Chief Executive Officer of ACF, added that no condition in life is permanent, noting that “people in need can become people who give hope to the needy.”

The two foundations said that they have more projects in the future for partnerships for the sole benefits of the less privileged children in Nigeria and in the USA as both organizations are based in the USA.