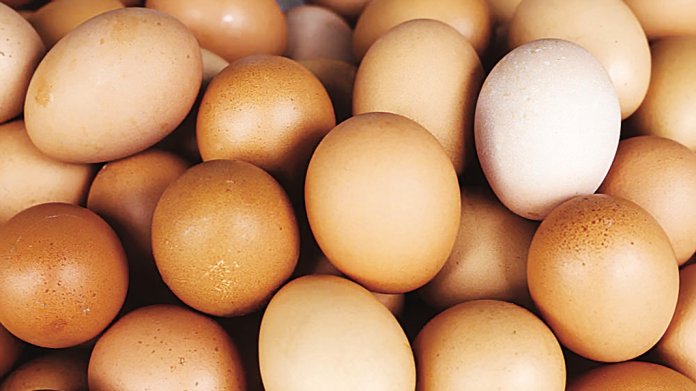 The Nigeria Protein Deficiency Awareness Campaign, tagged the Protein Challenge, has officially kicked off in Nigeria.

Protein Challenge, a protein-pull media campaign supported by the United States Soybean Export Council (USSEC) and other partners, seeks to create awareness about the prevalence, status and impact of protein deficiency in Nigeria.

A key feature of the launch of the nation-wide campaign is the unveiling of the Nigeria Protein Deficiency Report.

The report is the result of a nationwide survey that was conducted in 2019, to empirically determine the current status and dimensions of protein deficiency in Nigeria.

Highlights of the report indicate, as most Nigerians probably would expect, that carbohydrates are the most consumed food amongst Nigerians.

Rice topped the list, with 91 per cent, closely followed by ‘swallows’ such as eba, pounded yam, fufu, amala, etc. at 83 per cent.

The report also showed that the most important factors determining the choice of meal items consumed across the country were availability, 79 per cent, and affordability, 68 per cent.

High cost was identified as a major disincentive for the consumption of most protein food sources. 51 per cent of respondents do not have adequate protein-rich foods, due largely to their relatively high cost.

The challenge is that when people do not get adequate amounts of protein from their diet, it leads to protein deficiency, which is today a major cause of malnutrition, especially among children.

In Nigeria, several reports indicate that protein deficiency poses not only a major health problem but also an economic and social burden. It is the most important risk factor for illness and death, with millions of pregnant women and young children particularly affected.

The goal of the Protein Challenge campaign is to create wide-spread awareness about the benefits of proteins and encourage Nigerians from walks of life to embrace their regular consumption, regardless of the source – ALL protein is good protein!

This campaign will focus on the (healthy) importance of regular intake of protein in the diet and work assiduously to contribute to efforts to improve the quality, quantity and consistency of the different types of proteins consumed across Nigeria.

It will also strive to position soybeans as the most cost-effective protein source that is available, not just for humans, but also as feed for livestock, poultry and aquaculture.

The campaign website www.proteinchallengeng.com is set up as a knowledge platform to promote the consumption of protein in general and soybeans in particular. The website will be the ‘go-to’ place for everyone interested in understanding the importance of protein to good health and wellbeing.

It warehouses the latest protein, nutrition, and agriculture content, news and blog posts, boasts of a wide range of protein and soybean-based recipes and a growing archives of photos and videos.

The website is augmented by the publication and regulardistribution of a bi-monthly newsletter – ProteinChallengeNG – to a steadily increasing database of stakeholders and partners.

www.proteinchallengeng.com is a platform to, not just boost awareness of the importance of protein in every diet, but to equally foster collaboration among stakeholders, that would bring about positive, lasting change in Nigeria’s protein deficiency narrative.