The draft bill, which was approved at a meeting of the NCP presided over by Vice-President Yemi Osinbajo would be presented to both President Muhammadu Buhari and the Federal Executive Council (FEC).

It was learnt that the meeting deliberated on both power sector reform as well as comprehensive healthcare reform.

A statement by Osinbajo’s spokesman, Mr. Laolu Akande, said millions of Nigerians would benefit from the initiative.

“The critical point here is that this Buhari administration’s proposed reforms will ensure that several millions of Nigerians who can’t afford to pay for it, would begin to receive efficient healthcare services once the new system takes off,” Akande said.

Speaking on the development after the meeting, Secretary of the NCP, and Director-General of the Bureau of Public Enterprises (BPE), Mr. Alex Oko, said the council “took a major decision to adopt the report on the reform of the healthcare delivery system in the country.”

He said the meeting also deliberated on the report of the consultant and simultaneously agreed to sustain engagements with various sectors and stakeholders on the health sector reform.

The DG said the commitment of the council was to ensure that Nigerians do not have to pay before accessing quality healthcare.

According to him, this pandemic has exposed Nigeria’s healthcare challenges adding that this administration of Buhari hopes to deliver the reform before the expiration of its tenure.

Oko said: “What is very clear is the COVID-19 pandemic situation globally has revealed certain lapses and challenges as far as the healthcare delivery system in Nigeria is concerned and that council in its wisdom has actually started to consider a total review of the health sector about a year ago pre the advent of the COVID-19 crisis.

“So, council took a decision the stake-holding engagement should continue especially since this reform promises a major universal coverage of healthcare delivery to the generality of Nigerians.

“What we are looking at essentially is a situation where the citizens of to country do not have to pay to receive quality healthcare because ailments and health issues are not what anybody will wish upon himself.

“So, we should not leave people to their own fate once they have a health challenge.

“It is far-reaching and radical reforms and we hope with the continued engagements with all the stakeholders, we should be able to deliver this as a legacy reform programme of this current administration.”

Akande said members of the NCP include several federal ministers, the Central Bank of Nigeria (CBN) Governor and the DG of BPE who is the Secretary of the Council. 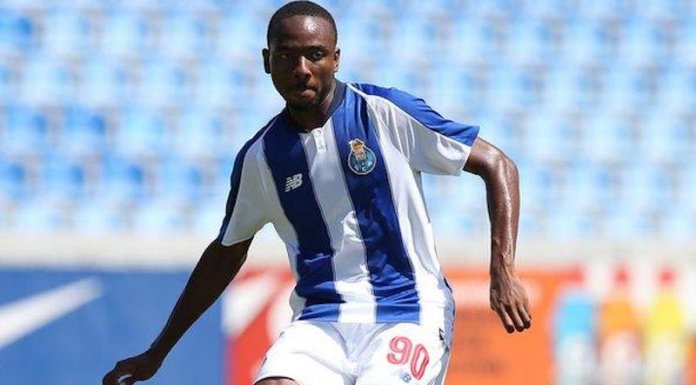