The Chartered Institute of Stockbrokers (CIS) yesterday announced the election of Mr. Olatunde Amolegbe as its new president and chairman of the Governing Council, succeeding the incumbent president, Mr Adedapo Adekoje.

In a statement by the Institute’s Registrar and Chief Executive, Mr. Adedeji Ajadi, the following members were re-elected to the Council: Mr Garba Kurfi, Mr Chiemeka Jude and Mrs Edoka Nkoli while the trio of Mr. Babarinde Sunday, Mr. Martins Olaolu and Dr. Momoh Mohammed were elected.

By the institute’s convention, Mr Adekoje will formerly hand over to Mr Amolegbe at a later date in a high profile ceremony, called investiture.

In his valedictory speech, Mr Adekoje who assumed office as the President in April 2018 expressed satisfaction that his administration was able to achieve landmark projects despite the inclement operating environment. He attributed this to divine intervention and unflinching support of every member of the Institute. He pledged to continue to support the Institute in whatever capacity and urged members to rally round the in-coming administration for sustainable achievements.

“ We tasked ourselves in Council, financially and otherwise; sacrificed a whole lot of our normal privileges, and like true Generals, led the battle from the front. By so doing, we gave inspiration to other members who came out to serve in various committees and other who expressed their support in various other ways,” he said. 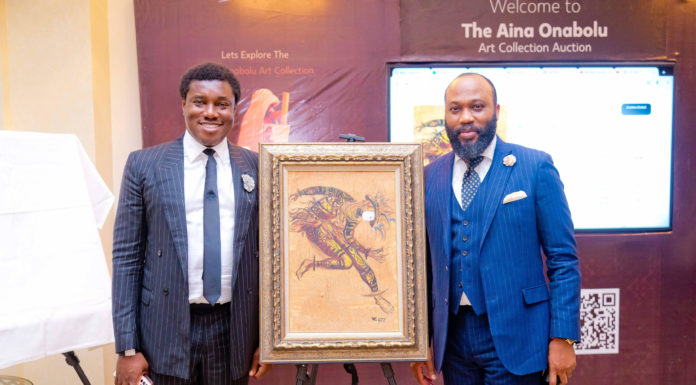