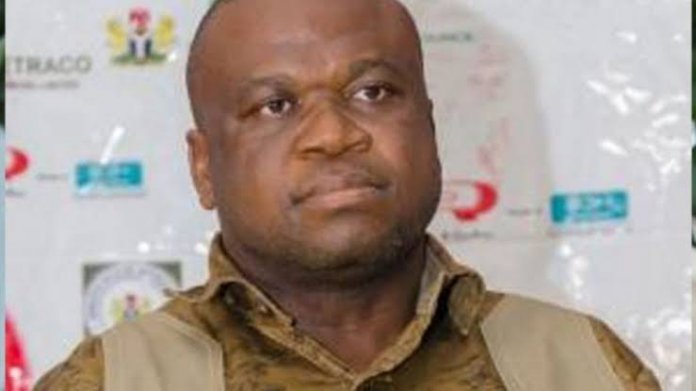 In a condolence message he personally signed, the former President described the late Nwakaudu as a thoroughbred journalist who displayed courage in carrying out his duties, adding that he was at the forefront of explaining and defending the policies of Rivers State Government.

“I received with shock the news of the sudden passing on of your media aide, Mr. Simeon Nwakaudu, who died on Saturday after a brief illness”.

Banigo commiserated with his immediate family and the state Governor, Nyesom Wike.

She described Nwakaudu as a seasoned Journalist who proved his mettle in the erudite reportage of the activities of the state government from 2015 until his sudden demise on Sunday.

Similarly, former representative of the Rivers South-East Senatorial District at the National Assembly, Senator Magnus Abe, has also condoled with Wike over the death of his Special Assistant on Electronic Media.

Abe, in a statement described the death of Nwakaudu as painful and a great loss to the governor and the Nwakaudu’s family.

According to him, “Although I sometimes got the rough end of his pen owing to our political differences; there is no disputing the fact that the late Nwakaudu was a dependable, brilliant and loyal aide to his boss.

His demise at the prime of life is tragic indeed and it is times like this that test our common humanity.

He urged the governor and the Nwakaudu’s family to take solace in the fact that while Simeon Nwakaudu lived, he gave his best as it lasted and should be remembered for his contributions and service.

On his part, former Director General of the Nigerian Maritime Administration and Safety Agency (NIMASA), Dr. Dakuku Peterside has commiserated with Wike over the death of Nwakaudu

Peterside said demise is a huge loss to the media industry, Wike and his family.

The former NIMASA boss expressed shock over Nwakaudu’s death, saying it has created a vacuum in Wike’s administration especially as all hands are required on deck to battle the pandemic and beyond.

Also, the Rivers State Council of the Nigeria Union of Journalists (NUJ), has also expressed shock over the sudden death of Nwakaudu.

The union in a statement jointly signed by the Chairman and Secretary, Stanley Job Stanley, and Ike Wigodo, respectively, commiserated with the governor and the Nwakaudu family over the untimely loss of their beloved one.

The union described Nwakaudu as a loyal, hardworking and dedicated aide who helped the Wike administration publicise its programmes in no small measure.

The NUJ prayed God to give Wike and the deceased’s family the fortitude to bear the loss. 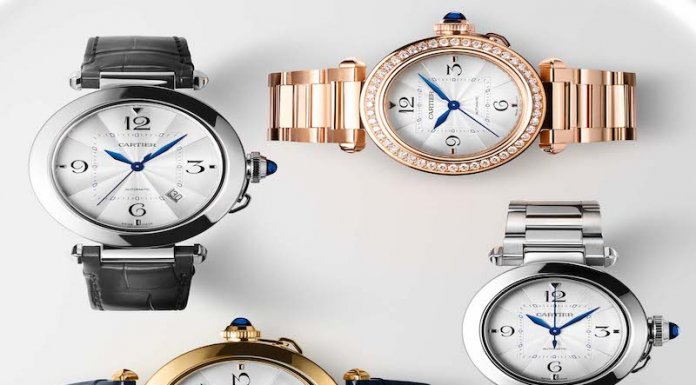