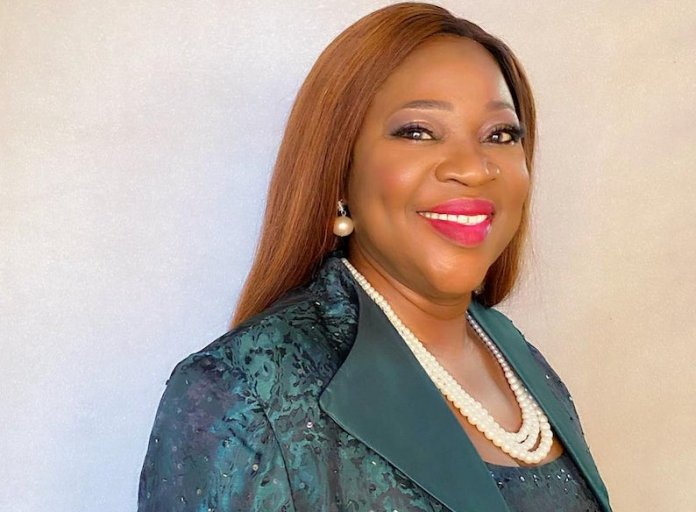 Shomade before her appointment on Friday, May 15, had served the Lagos State Government meritoriously for 35 years, retiring in 2018 as the General Manager, Property and Land Management at the Lagos State Development and Property Corporation (LSDPC).

She was known for being primarily responsible for preparing and implementing the layouts of all the housing estates in Lagos built between 1983 and 2018.

Serving together with Sanwo-Olu at a time at LSDPC, they harmonised the records of tenants in Corporation Estates, recovered landed properties from intruders and saw through several Joint Venture Projects that provided mid-income housing for residents and a decent revenue stream for the Lagos State Government.

Hon Shomade before her appointment also had represented Lagos Island in the state assembly, and was the Chairman of the House Committee on Justice and Constitutional Matters.

She is expected to bring her skills and experience to bear in her new role as the General Manager of LASURA.