Raheem Akingbolu captures the mood of Ekiti indigenes in the diaspora, who recently passed a vote of confidence on Governor Kayode Fayemi for running an inclusive government

Afew days ago, some stakeholders in the Ekiti project, gave the state governor, Dr. Kayode Fayemi, a significant mark for his attitude to governance. It was though a virtual atmosphere of conviviality between leaders of Ekiti State professional organisations in North America and the UK and Direct Foreign Investment (DFI) subcommittee at the first interactive e-meeting.

The subcommittee, which is under the chairmanship of Mrs. Folusho Olaniyan, is one of the five subcommittees of the Response Resource Mobilisation Committee under the auspices of Adelusi Adeluyi with Aare Afe Babalola as Grand Patron.

The subcommittee was recently set up by Governor Fayemi to look beyond COVID-19 and situate the state for sustainable development. It was also mandated to find strategic ways for the inclusion and integration of the state’s diaspora indigenes in her developmental architecture.

To set the ball rolling, Olaniyan had stated that the meeting was to stress the imperative of Ekiti State Diaspora community’s holistic participation in the state’s development and her readiness to partner/collaborate with its indigenes in the diaspora towards achieving its development objectives.

She also stated that the immediate order of business of her subcommittee was to seek the cooperation of the leadership of all Ekiti State associations/professional organisations in the subcommittee’s efforts in establishing a comprehensive database for all the state’s citizens around the world for mutual benefits.

“I cannot overemphasise the importance of gathering data and I believe you can avail us this privilege by giving us the information of members of your respective organisations as the starting point of this comprehensive endeavor,” she said.

Director General of the Ekiti State Government Office of Transformation, Service and Delivery and Special Adviser to the governor, Prof. Bolaji Aluko, presented an overview of the government’s efforts at curtailing COVID-19 in the state during the deliberations.

In his presentation, Aluko said, “This is the time for Ekiti indigenes in the Diaspora to come together about Ekiti. If we cannot come together in the face of the existential threat that COVID-19 poses to our humanity, then, there’s no time we will ever come together.”

He said the state started with a 10-bed isolation centre, which has now been expanded to 150-beds courtesy of Sir Remi Omotosho and Access Bank that donated 40 and 100 beds respectively.
Although Prof. Aluko described the state’s preparedness as a “forward looking approach”, he also expressed the hope that the state will never get into a situation, where all these beds would have to be utilized.

Aluko also doubles as the coordinator of the COVID-19 Response Resource Mobilization Committee.
President of Ekiti Parapo in New York, Mr. Olufemi Falebita, who spoke on behalf of all the associations’ leaders present at the virtual meeting, thanked Fayemi for his foresight. He said the meeting was the beginning of something great in the state and commended the government officials at the meeting. “Initiatives like this are welcomed,” he said, adding that, “To support Ekiti means we’re supporting ourselves. To support Ekiti means we want the progress of Ekiti. We’re supporting Ekiti so it can become what it should be so that the conditions that forced us to leave would not be perpetrated again on our children and the next generation.”

“Many of the leaders that spoke commended the governor for including Ekiti in the Diaspora in the development of the state not minding what their respective politics might be.

Sir Omotosho, in his remark, said he was optimistic that Ekiti indigenes in the Diaspora would support the various committees that have been set up by the state governor and emphasised the task of raising about N9.5 billion to “enhance the state’s healthcare delivery system” and solicited for their support.

In their remarks, Adelusi Adeluyi and Chief Esan Ogunleye admonished Ekiti Diasporans to see the state as their authentic home that must be built by all and sundry.
To drive the resolution at the meeting, the Senior Special Assistant (Diaspora Affairs) to Ekiti State Governor, Femi Odere, issued a statement, detailing the template developed by both Aluko and Olaniyan for harnessing Ekiti Diaspora information. 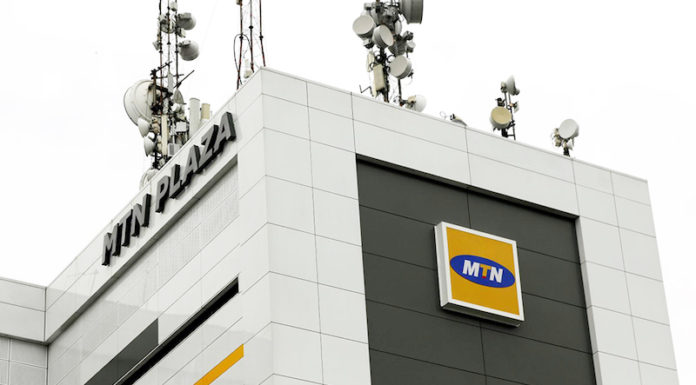