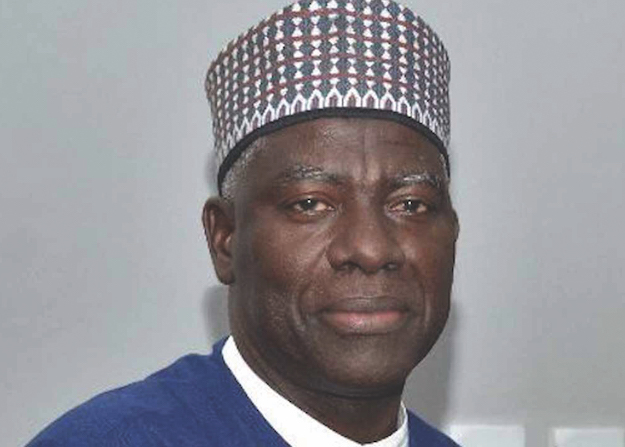 The Department of State Services (DSS) was on Thursday, awarded N10million fine as damages for illegally detaining a trader, Mr. Anthony Okolie, for a period of 10 weeks without any charge, although he was accused of using a SIM card previously assigned to President Muhammadu Buhari’s daughter, Hanan, by the MTN.

Ruling on the suit filed by Okolie, Justice Nnamdi Dimgba of the Federal High Court, Asaba, Delta State, who awarded damages, however, absolved Hanan, and struck out Okolie’s prayer requesting her, and the telecoms company to pay N500million.

This, evidently, could have been avoided had the DSS been diligent in its duty. It’s bad enough that Hanan was said to have even denied ever reporting a lost SIM, therefore, the DSS operation – from Okolie’s arrest to his 10 weeks detention – was illegal.

Fond of ‘leaving leprosy to treating eczema’, the respect, dignity and professionalism for which the agency was known had diminished significantly over the years, leaving the nation with a DSS that is now constantly at war with sister agencies, even if at national expense. Shameful and disgraceful!