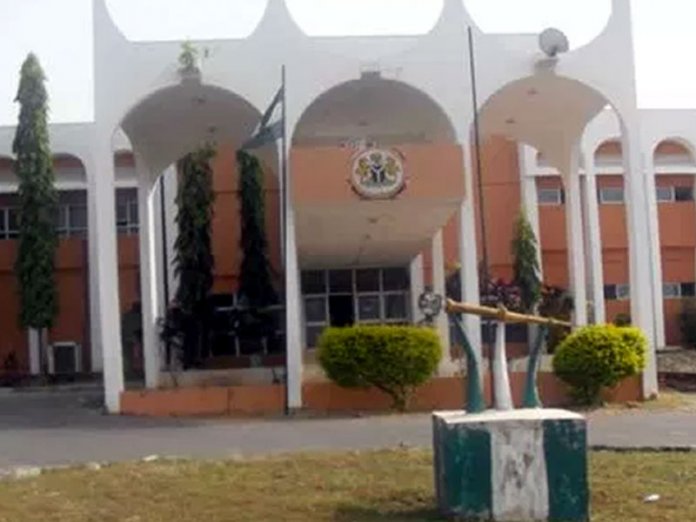 Members of the Katsina State House of Assembly have lamented what they termed worsening insecurity situation in the state, saying both the state and federal governments had failed woefully in securing lives and property of the citizenry.

The lawmakers, who could not control their emotions during yesterday plenary, said the deteriorating security condition of the state, if not curtailed by relevant security agencies and government, would engulfed the entire citizens soon.

This was coming as bandits massacred 16 persons in a multiple attacks on four local government areas of Safana, Dutsin-Ma, Batsari and Faskari.

The legislators, while citing renewed onslaughts on communities in the state, insisted that the rapprochement between the state government and bandits had collapsed.

He said: “They attacked these villages in the night last Tuesday and killed six persons. During the attack, I called security personnel but nothing was done. These bandits carried out their operations successfully.”

The lawmaker called on the state government to allow and empower the vigilante groups in the state to protect the lives of the rural dwellers, saying “they perform far better than the military and police.”

Seconding the motion, the lawmaker representing Sabuwa constituency, Ibrahim Danjuma, added that banditry and kidnapping have becoming a daily occurrence in his constituency and other local government areas.

He explained that bandits riding on six motorcycles stormed a village in Sabuwa Local Government Area and kidnapped seven persons, including a four-month- old baby last night, adding that the hoodlums were threatening to kill them if ransom is not paid.

Also contributing, the lawmaker representing Danjume constituency, Haruna Gomma, urged President Muhammadu Buhari to, as a matter of urgency, come to the aid of Katsina citizens in order to end what he described as daily bloodbath in the state.

According to him, “Both President Buhari and Governor Aminu Masari have failed in securing the lives and property of Katsina State citizens. Our people are being killed on a daily basis but nothing has been done.”

Responding, the Speaker of the Assembly, Hon. Tasi’u Zango, urged the Assmbly Committee on Security to investigate the rationale behind incessant killings in the state and report back to the Assembly.

Meanwhile, bandits have massacred 16 persons in a multiple attacks on Safana, Dutsinma, Batsari and Faskari LGAs.

Residents said the attacks were carried out between 12a.m. and 3a.m. with many people sustaining varying degree of injuries and large number of animals rustled.

While one person was killed at Dullu village in Batsari LGA, two brothers were killed at Maitsani village of Dutsinma LGA respectively.

In Faskari LGA, two persons were killed at Gidan Baki village, one at Unguwar Buntu, while at Dogon Awo, one person was shot and presently hospitalised, as well as in other areas.

When contacted, the spokesman of the state Police Command, SP Gambo Isah, confirmed that five were killed at Dan Jukku, two at Maitsani and two at Gidan Baki, saying there was no attack or any casualty at Salihawar Kalgo, Dullu and Unguwar Buntu villages.