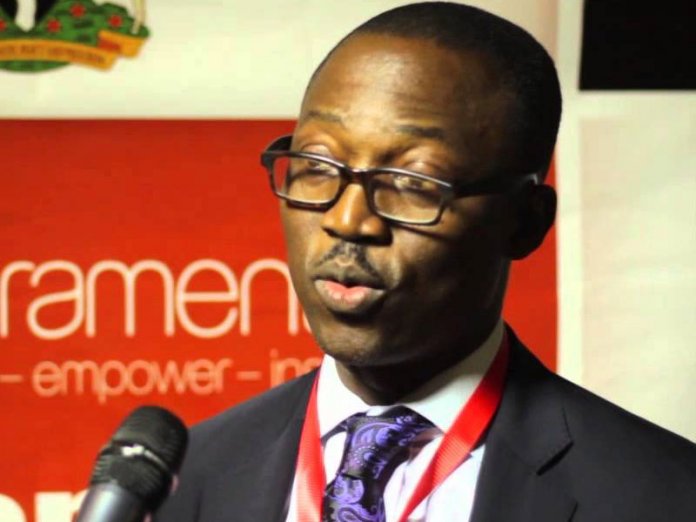 The Chief Sales and Distribution Officer, MTN Nigeria, Kunle Adebiyi, in this interview speaks on how the revolution in the telecom sector has impacted the nation’s businesses. Raheem Akingbolu brings the excerpts:

What is the essence of Turn It Up and what does it signify for MTN Partners?
Literally speaking, Turn it Up means when something is low and you want to bring it back to life. In line with MTN tradition, the campaign is an idea that was conceived to inspire Nigerians. We are using it as a wakeup call to individuals and groups that there is a hidden treasure in them that can help them realise their dreams. For instance, in the television commercial, we showed a young boy whose father is involved in a traditional festival but the old man is doing it the old way. As the father grows old, the boy too advances in age but the festival is losing its steam and flavour. Then suddenly, the young man becomes acquainted with the ICT and other modern technology applications that would bring about modern ways that could revitalise the old tradition. With it, he injects a new life into the festival and it picks up again and trends with the new generation of youths, urban adults and even the aged who consumes the aura of the festival better. We are saying that even if you are selling food on the roadside, with new ways you can turn it up and make it mega. A young entrepreneur in the village can come to the city and approach his or her business in a modern way and turn it into a big venture. MTN is saying anywhere you belong to and any business you are into, you can make it bigger and be more successful. Succinctly speaking, it means transformation, progress and success in the new decade. It is a thematic campaign for 2020 under the slogan ‘Turn It Up!’ and it seeks to encourage Nigerians to look within to live their brightest lives by taking advantage of the varied opportunities around.

Let’s be specific now, in what ways has MTN turned things up for its Partners recently?

In many ways, MTN has touched many lives. We have seen many people who have gotten their lives changed through MTN scholarship. In the entertainment industry, we have seen a lot of young musicians who realised their dreams of becoming music icons through MTN initiative like Project Fame. For instance, Nigerians can connect easily with people like Chidinma and Praiz, who came on the platform, explored and thereafter became successful as musicians. Today, these young people have continued to give credit to MTN. Chidinma came into the limelight after winning the third season of MTN Project Fame West Africa in 2010. Praise Adejo, who is popularly known by his stage name Praiz also came into limelight by participating in the talent show. Nigerians will remember that Project Fame, also known as Project Fame West Africa or MTN Project Fame West Africa was then a music talent TV reality show filmed in Lagos and aired in the West African subcontinent. Again, MTN recently announced the start of a new musical reality television show, ‘Y’ello Star, to groom musical talent by providing a lifetime opportunity to turn their dreams and aspirations into reality. Besides, since 2006, through the MTNF/MUSON Scholarship Programme, MTN Nigeria has trained hundreds of young Nigerians in the art and business of music. Y’ello Star takes this further by bringing the process of creating the ultimate superstar to every Nigerian television screen.

Besides, there are many people who have become successful from a humble beginning of selling recharged cards under an umbrella but have now become successful businessmen. We have vendors, contractors, and other trade partners, who started small but became big through their partnership with MTN. Narrowing it down to common men and women on the street who got their jobs through the SMS, powered by MTN. There are also consumers; among 170 million Nigeria populace who connect and transact businesses through calls or data application and their lives and businesses are changing for better every second.

Do feedbacks from your Trade Partners influence the kind of products you invest in?
One major driver for us at MTN is feedbacks from stakeholders. Anything we want to do, we interact with staff, trade partners and customers. In all, what we are committed to is to better the lots of the customers. If you go to the market, you will see people moving up and down and what comes to mind is how to impact their lives. Under such circumstances, one doesn’t need to wait for competition before taking action that will touch lives and improve services.

During the launch of Turn it Up, it was announced that military servicemen will be given priority treatment at MTN service centers nationwide, can you shed more light on this?

Well, we have already started with a partnership with the military. Like most Nigerians, at MTN, we cannot underemphasise the important roles being played by the military to protect Nigerians. We are also aware of the risk involved while trying to protect us.

How does Turn it Up speaks to the daily experience of the average MTN customer or sales partner?

First, for the partners, we are committed to advance the benefits that are due to them. For instance, during the xenophobic attacks, we reward consumers; at least to cushion the effect of the crisis. We also involve in customer service awards annually where we give trade partners cash prize and other valuables for their loyalty. It will boost their businesses and strengthen the bond between them and the MTN brand. For subscribers, we are appreciative of their loyalty and we are always taking steps to show that we are keen about them.
We have also introduced ‘MTN for me’ that will be tailored towards specific benefit that is for a particular subscriber alone. We want to deal with customers individually. If a subscriber is strong in data usage, we will direct whatever we are doing to appreciate him or her towards data.

The telco market has almost become saturated, how is MTN copping with competition?

We are happy that the sector has fully opened up and we also delighted with the fact that more players are now operating. Competition is good as it encourages innovation and adds value to consumers. At MTN, we are not intimidated because the company’s second name is innovation. Besides, Nigeria is a big market and this allows everybody to operate alongside 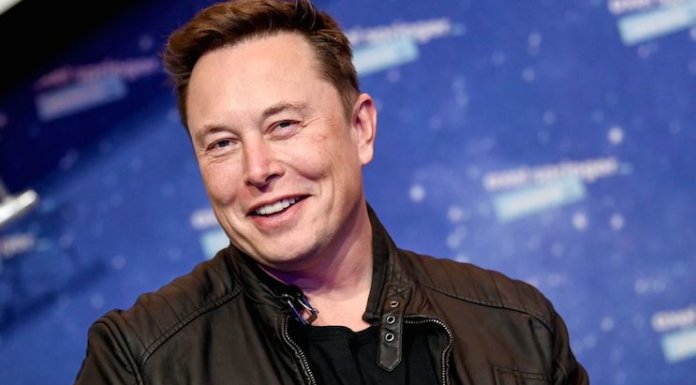