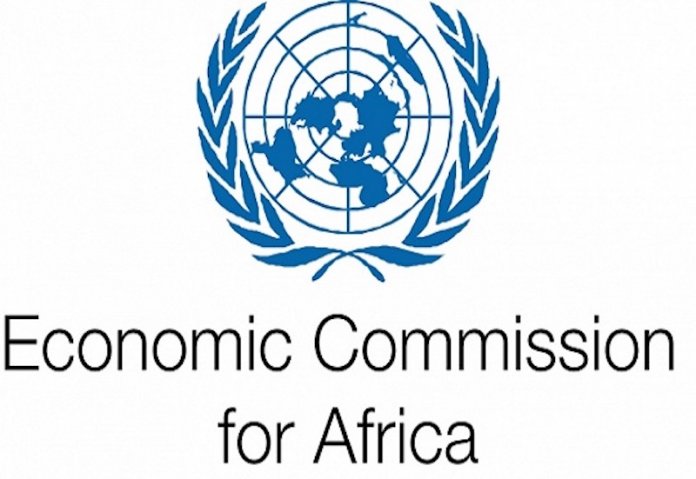 According to a report produced by the United Nations Economic Commission for Africa (UNECA) and NEPAD Agency, at the request of African heads of state, Illicit Financial Flow (IFF) from the continent was also estimated at $854 billion over 10 years at $50 billion yearly.

The report stated that Africa has the potential to create $400 billion in international reserves, $40 billion and $2.88 billion in Diaspora remittances and Diaspora excess remittance costs.

Bank revenues were also projected at $60 billion and mineral earnings of $168 billion annually.

UNECA Senior Advisor, African Trade Policy Centre, Dr. Adeyinka Adeyemi, who gave an insight into the study, however, urged African leaders to track, stop and recover all illegal financial flows to boost their domestic resource mobilisation in the aftermath of the COVID-19 pandemic.

He stated this yesterday during a web conference on “Mobilising Domestic Resources for Sustainable Development in Africa, Post COVID-19” organised by the African Institute for Economic Development and Planning (IDEP). He said private domestic savings remained low with a large number of unbanked population.

He added that there’s need to encourage domestic savings through improved financial products.

Adeyemi said the ratification and implementation of the African Continental Free Trade Area (AfCTA) agreement would also boost intra-African trade, which would reduce import bills from outside the continent.

He said: “Africa will lose about 2.5 per cent of its GDP ($65.7 billion monthly through current lockdown). This is separate from the impact of the fallen commodity prices and truncated investment.”

Babatunde stressed the need to revisit issues bordering on governance, institutional and macroeconomic policy reforms as well as legal and regulatory framework to provide an enabling environment for investment and efficacy of instruments for domestic resource mobilisation.

He said though development aid had helped the continent, the required resources needed for sustainable development would not come from aid given that the developed countries are now focused on their national economies, also being crippled by the pandemic.
He said Africa must look within and generate resources from its own economy to meet developmental objectives.

He added that COVID-19 has intensified a national focus across the world, while multilateral assistance is expected to dwindle further. 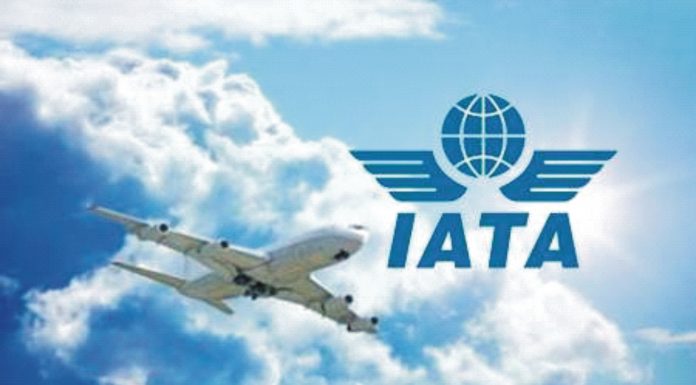 Presidency to Clarke, Babalola: No Tenure Elongation for Buhari