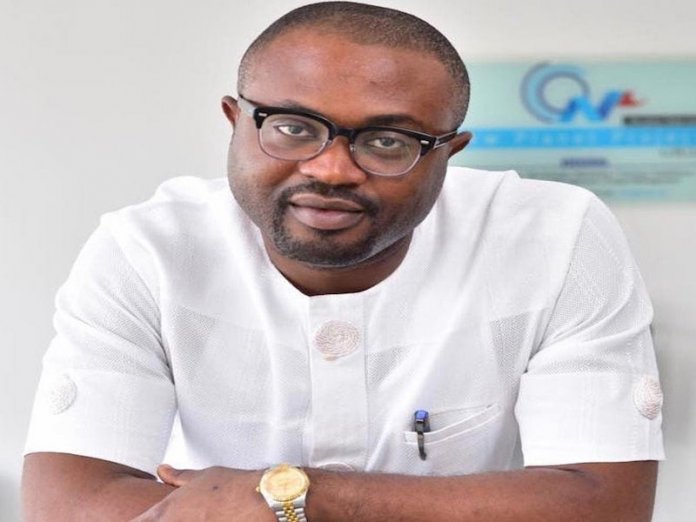 The Chairman, House of Representatives Committee on Niger Delta Development Commission (NDDC), Hon. Olubumi Tunji-Ojo has described allegations claiming he benefited from award of contracts in the commission as shameful and baseless.

In a statement, the lawmaker described a newspaper publication attributed to some “inconsequential groups” claiming he was awarded a 17 km road contract as `smear campaign.’

Tunji-ojo who represents Akoko North East/ West Federal Constituency of Ondo state, said it’s a blatant lie intended for blackmail, adding that he had briefed his lawyers to commence legal action against those behind the publication as they must have their days in court including their sponsors.

According to him, “I am the Chairman of the House Committee on NDDC in the House of Representatives, and I say without equivocation that I do not have any contract whatsoever at the commission. I am aware of the responsibility bestowed upon me by the virtue of my chairmanship of this all important committee and as a result, have kept my integrity and ability to perform my functions with good conscience without soiling my hands.”

“For such days as these when we need to face the monsters of corruption headlong, I have kept faith with the principle of coming to equity with clean hands, thus abstaining from receiving any favour from those I am meant to supervise for checks and balance. A report of 300 contracts belonging to a serving lawmaker was published a few months ago when the institution was only carrying out its constitutional duties.”

“The Interim Management Committee (IMC) of the NDDC later denounced the report on the floor of the National Assembly when it was called upon to provide evidence. The IMC said it had no knowledge of such contracts and the commission had no such records.”

“As an indigene of one of the Niger Delta states, a region that has been deprived of significant development over the years partly because NDDC which should have been the driver of developments in the region has been given to petty politics. I dare say the time has come for us to embrace change for the sake of the people in the region who are subjected to untold hardship partly due to our actions and inactions. We are on the same page with Mr President that, the NDDC deserves to be rescued and repositioned; I am on the good side of history to partake in this worthy course, it is a responsibility and this exactly I will do.”

The Lawmaker on behalf of NDDC committee also pledged to be thorough and unbiased in the investigation on the alleged N40 billion fund misappropriation in the NDDC given by the green chamber.

“The National Assembly has not condemned anyone, the more reason our committee was mandated to investigate. If repositioning the commission for better performance through our oversight function is the only thing we achieve in our committee, we know we would have been fulfilled as lawmakers,” he added 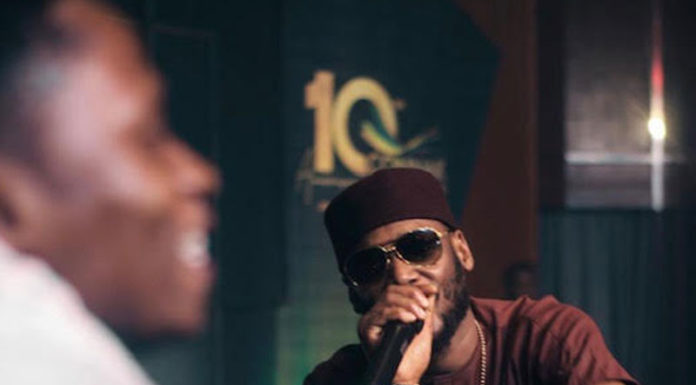