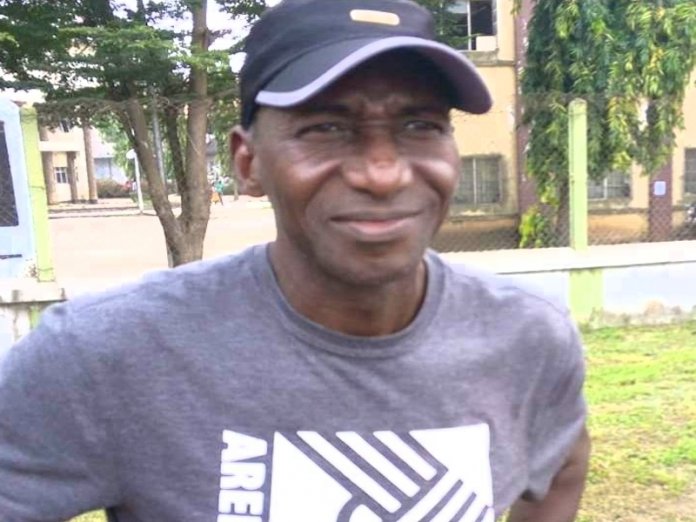 Athletics Federation of Nigeria (AFN) has expressed shock and sadness at the untimely death of veteran athletics coach, Adu Uruemu.

In a condolence message yesterday, President of the AFN, Olamide George, said that the passage of Uruemu has devastated the athletics family in Nigeria.

“This is a very sad moment for track and field in Nigeria. We are still struggling to get over the passing of coaches Tobias ‘Toblow’ Igwe and John Obeya, now death has dealt us in the athletics family another blow.

“Coach Uruemu was more than a coach to his athletes. He was a father and a mentor and very helpful to all athletes.

“He was an optimist and championed the cause of development of athletics in Nigeria,” mourned George.

Until his death, Uruemu was the Secretary General of Nigerian Athletics Masters.

Ruth is fourth in the Nigerian all-time indoor list for long jump after leaping to a new 6.57m personal best last February.

She is also one of the track and field athletes adopted in the ‘Adopt-a-talent’ programme initiated by the Minister of Youth and Sports Development, Sunday Dare, in Team Nigeria’s preparation for the 2020 Olympics.

Uruemu also coached long jumper, Omoshola Omolayo who is also on a track and field scholarship in the USA.

The AFN president has promised that the federation will send a condolence message to the family of the late coach Uruemu and prays that God grants the family the fortitude to bear this great and irreparable loss.

Amongst some of the early condolence messages received by the federation yesterday was that of the Youth and Sports Development, Minister Mr. Sunday Dare.

He expressed deep shock over the death of Uruemu, describing it as a huge loss to Nigeria and the athletics family.

“I received the news of the death of Adu with great shock and pain. He was so committed to the development of notable athletes and his death has left a big vacuum that would be difficult to fill.

“My condolences goes to his family and daughter. May his soul rest in peace”

In her tribute, former AFN Secretary General, Mrs. Maria Wophil, said the death of Coach Uruemu was a huge loss to athletics.

Former African sprint Queen, Mary Onyali, described the late Uruemu as a grassroots coach who was responsible for the discovery of so many talents. 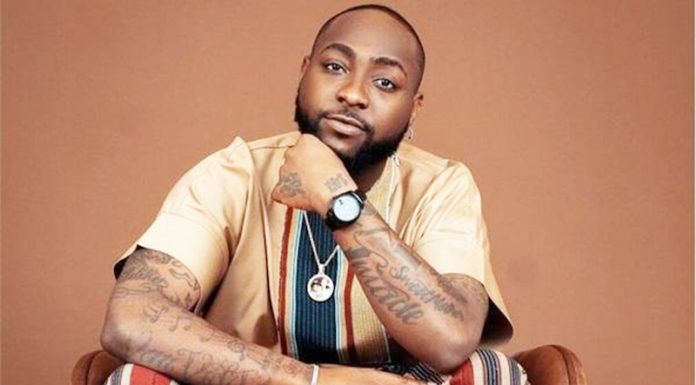