Kano State Public Complaints and Anti-Corruption has arrested the Chairman, Kumbotso Local Government Area (LGA), Alhaji Kabiru Panshekara for alleged abuse of power in the distribution of government palliatives during the lockdown over COVID-19

The chairman of the anti-graft commission, Mr. Muhuyi Magaji confirmed Panshekara’s arrest at a session with journalists in Kano yesterday.

He said the council chairman “has allegedly contravened the Kano State Public Complaints and Anti-corruption Commission Law, 2008 (as amended) in the distribution of palliative materials in his local government.”

Findings further revealed that the allegation contravened the provision of Section 22, 23 and 26 of the Kano State Public Complaints and Anti-Corruption Commission Law 2008 (as amended).

On these grounds, Magaji said: “The commission in accordance with Section 15(3) of its enabling law requests for your usual support to arrest and forward to this commission the Kumbotso Local Government Chairman as soon as practically possible.”

The state government had directed that the palliatives be given to the poorest people in the community within the 44 local government areas of the state. 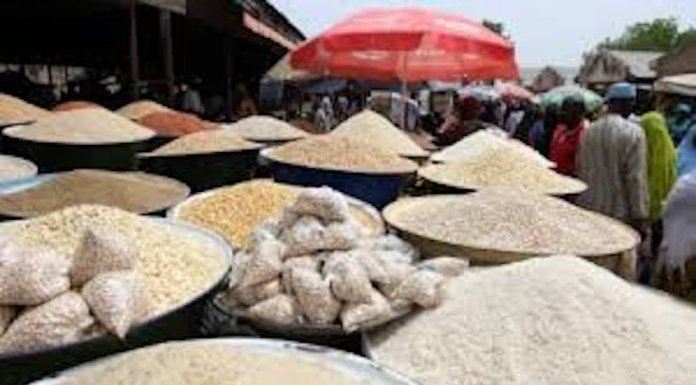