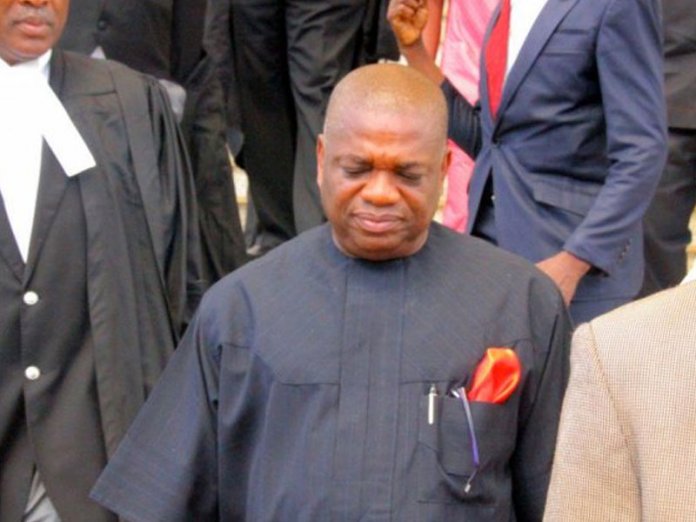 Following the nullification of his 12-year jail term by the Supreme Court, former governor of Abia State, Senator Orji Uzor Kalu, has been released from custody.

THISDAY gathered that the former governor was released from the correctional facility in Kuje, Abuja on Friday after the Supreme Court judgement was delivered.

Sources close to the former governor said “he is now in his Abuja residence, off Queen Amina Street.”

The Supreme Court had on Friday morning voided the conviction of Kalu.

A Lagos Division of the Federal High Court had last year found the former governor guilty of corruption and sentenced him to 12 years imprisonment.

But the Supreme Court in a judgment delivered Friday held that the trial court acted without jurisdiction when it convicted Kalu, his firm, Slok Nigeria Limited, and former Director of Finance in Abia State, Jones Udeogu.

The apex court in a unanimous decision by a seven-man panel of Justices led by Justice Amina Augie, noted that the trial judge, Justice Liman, having been elevated to the Court of Appeal before then, lacked the powers to return to sit as a High Court Judge to deliver judgement in Kalu’s trial.

Meanwhile, Kalu has reacted to the verdict saying “the apex court of our dear country has affirmed my right to fair hearing and equal protection of the law.”

In a statement issued shortly after the judgement was delivered, Kalu said his case was a story of initial injustice that was caught and ultimately corrected, a story of restoration, and of how a wrong was righted and how justice and truth prevailed in the end. 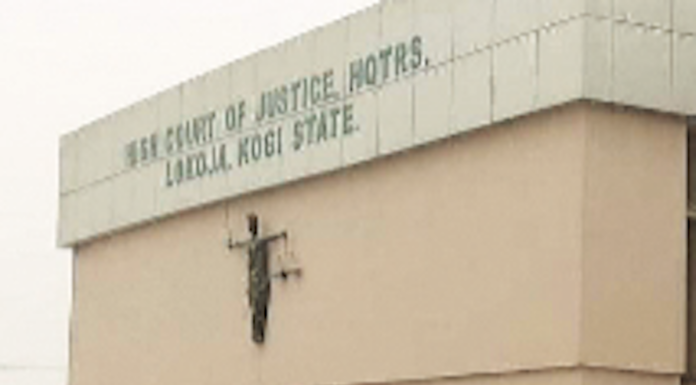