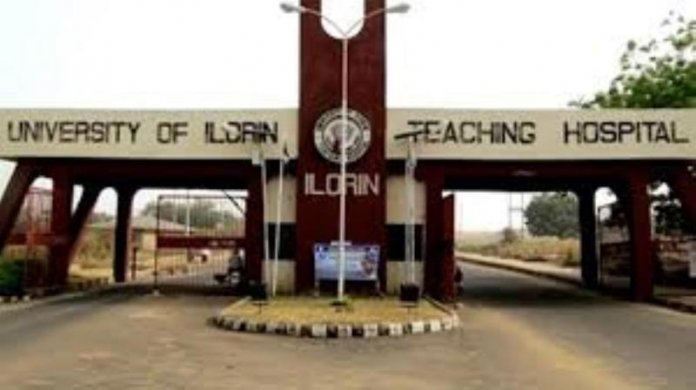 The authorities of the University of Ilorin Teaching Hospital (UITH) in Ilorin have directed about 30 workers of the hospital to proceed on self-isolation with immediate effect.

The development, according to THISDAY checks, was due to the recent discovery of one of the patients of the hospital who tested positive to COVID-19 pandemic.

The affected staff, it was gathered, included medical doctors, nurses and other support staff of the hospital.

Sources close to the hospital told journalists in Ilorin yesterday that the management of the hospital has asked them to proceed on self-isolation since last Sunday morning.

According to an highly placed source in UITH, who craved anonymity in an interview with journalists in Ilorin yesterday, “An accident patient with head injury, who was transferred to UITH from Ladoke University Teaching Hospital, Ogbomoso, tested positive for COVID-19 and was one of the two declared as new positive cases by the Kwara State governor last Sunday.

“The said patient, who is a driver, was evacuated from UITH last Sunday morning, almost five hours before official declaration and taken to the isolation centre.

“All the caregivers who came in contact with the victim, who was on admission at the Accident and Emergency surgical unit of the hospital, have since been advised to proceed on self-isolation and samples taken. They cannot be less than 30 in all.”

Speaking further, a nurse from the Ladoke Akintola University Teaching Hospital (LAUTECH), who craved anonymity, confirmed that the accident victim was transferred to UITH from LAUTECH on the April 24, however denied knowledge of him testing positive for COVID-19.

THISDAY checks further revealed that virtually all the affected UITH staff who were supposed to be on self-isolation have refused to self-isolate, as some of them were seen walking around in their various communities while others were sighted at the market yesterday.

Speaking further on the UITH staff, a Ministry of Health source said: “Their results should be out today (Tuesday), and hopefully it will all come out negative because almost 70 percent of those advised to proceed on isolation had mild contact with the confirmed patient.”

Meanwhile, the investigative panel set up by the UITH management yesterday officially submitted its report to the management for implementation.

The report, which was officially submitted yesterday morning after almost two weeks behind schedule, was said to be studied by the management for prompt action according to recommendations of the committee.