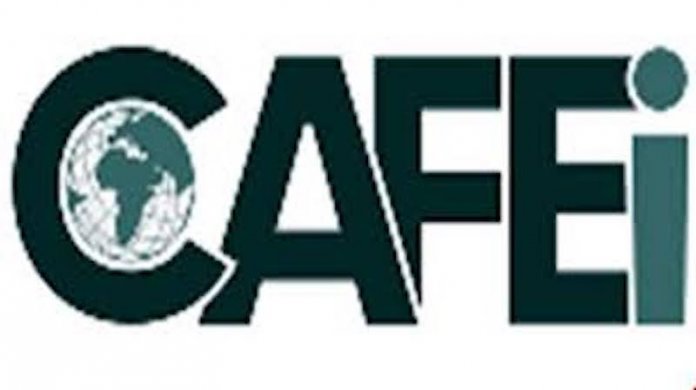 The Consumer Awareness and Financial Enlightenment Initiative (CAFEi), has called on the Central Bank of Nigeria (CBN) to mop-up dirty notes in circulation to avoid further spread of the COVID-19 virus. According to a statement signed by the President of CAFEi, Mrs. Debola Osibogun, recent reports indicated that the virus could survive on surfaces for as long as 72 hours.

With this, she said experts believe it could be transmitted through currency exchange, adding that, “this belief has prompted organisations in other countries including China to begin disinfecting cash with ultraviolet heat treatment.”

Osibogun in the statement further noted that given the high rate of cash transactions in the country, there is a higher vulnerability for spread of the virus through cash.

The CAFEi President added: “This move should be bundled with the aggressive promotion of the cashless policy of the apex bank consistent with its policy of financial inclusion.

“This two-pronged approach will ensure the spread of the virus is minimised in our day-to-day financial transactions and the use of alternative channels becomes an integral part of our existence.

“While government is emphasising good hygiene and social distancing, it is important they also create more awareness about the need for people to disinfect their hands immediately after touching cash, cards, POS Machines and ATMs.”