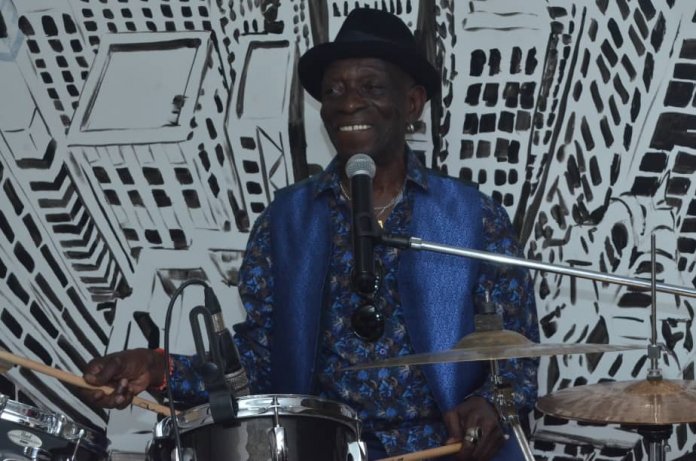 Nigerians woke up on May 1 to the sad news of the demise of Tony Allen, an exceptional drummer whose works spanned several decades. Allen’s death was announced by his manager Eric Trosset who told AFP that the legendary drummer’s sudden death happened on April 30 in Paris and had no links to coronavirus. The 79-year-old Allen died of heart attack.

Tributes from far and near have poured in for the drummer who worked with Afrobeat legend, Fela Anikulapo-Kuti’s band, Africa 70, in the 60s.

Reacting to the news of the late drummer’s death, Femi Kuti, described him as a fantastic drummer whom he had a cordial relationship with, while emphasising strongly that the drummer is not a co-creator of Afrobeat

“He is a fantastic drummer and a family friend. May he rest in peace but I will not allow my late father’s credit as the pioneer of Afrobeat to go somewhere else. Fela is the only creator of Afrobeat.”

Fela’s former band manager, Benson Idonije, who was part of the audience that watched Allen play last December at a concert organised in his honour by Jazz music promoter Ayoola Sadare in Lagos remembers him as “a pioneering member of Afrobeat drumming. I admire his consistency and commitment to Afrobeat.”

Idonije recalled that he met Allen in the early 60s and was responsible for his recruitment in Fela’s band in 1964.

“He was a very friendly and loyal person to have stayed in the band that long.”

The Naijazz concert turned out to be the last gig Allen performed in Lagos before his untimely death. Sadare who was responsible for the event held at The Reserve Restaurant and Lounge in Victoria Island, Lagos recalled the first time he met the music icon.

“I met Tony Allen in 2010 when he came for Felabration. He came with Damon Albarn and they played at the shrine. My interest in him dates back to the early 2000s, we wanted to feature him in a Unity Concert prominently. I met him again in Paris in 2018 and I can tell you that he treated us like his children. He invited us to his home happily, gave me one of his classic vinyl albums, he was down-to-earth, very fatherly.”

Sadare described him as a prophet without honour in his home.

“It was when I went to Europe that I discovered he was a towering legend. There were some friends I met in Amsterdam and when I told them I was coming to Paris, they were awed that I had access to the legend. He was almost like a prophet without honour in his own home. I think of him that way. He was active till late, very influential and always in demand. I remember him telling me during one of our conversations for a programme that I should let everyone know that it is what he learnt in Nigeria that he is using to make an impact around the world. He also held his own outside Fela’s band, in Europe and other parts of the world. Musically, he affected me to be authentic, simple and proud of my heritage. I’m a little pained about his death. We were planning on an album that would feature artistes like 9ice. It was going to be called ‘Afrobeat meets Afrobeats’.”

Allen played 10 sets at the event and was seen mostly in the company of Collins Akpakpunam, a veteran DJ and music promoter.

“Uncle Tony was a consummate performer,” says Akpakpunam. “Our last meeting was at the Reserve, when he came for a cameo performance in what now seems to be his last gig in Lagos. During a break in between set, he spoke passionately about his love for the drums. Though age was not on his side, he was still very dexterous with the sticks, often breaking into staccato sets reminiscent of his days as Afrobeat best drummer during his stint as a member of Fela Kuti’s Africa 70 aggregate. It’s no wonder that he is referred to today as one of the best drummers in the world!

“He will be sorely missed, though he left his footprints in his later album releases of ‘N.E.P.A’, ‘Secret Agent’, ‘No Accommodation in Lagos’ , and ‘The Source’, plus his tribute album to Art Blakey and the Jazz Messengers.”

One of Akpakpunam’s fond memories of Allen was in 2010.

“Uncle Tony was not a man of many words, but I remember vividly in 2010 when he came to perform at Felabration festival as a guest of Red Bull Nigeria where he performed with Theo Parrish and Amp Fiddler. He spoke gleefully of his days working with Fela, often effusive with his praise of Fela’s legendary status. He never courted the controversy that his association with Abami Eda generated in some circles, often distancing himself from such, while acknowledging the mutual respect they both had for one another. A cursory look at Fela’s discography will reveal to anyone in doubt of Uncle Tony’s importance to Afrobeat as a genre. For those of us who knew him, he will remain indelible in our minds but we take solace in the works he left behind. Rest in peace Uncle T.” 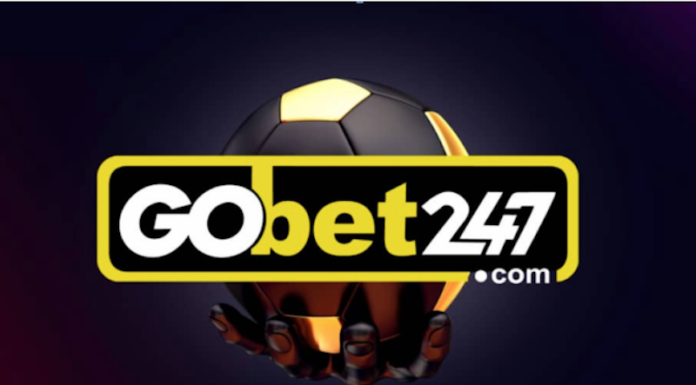