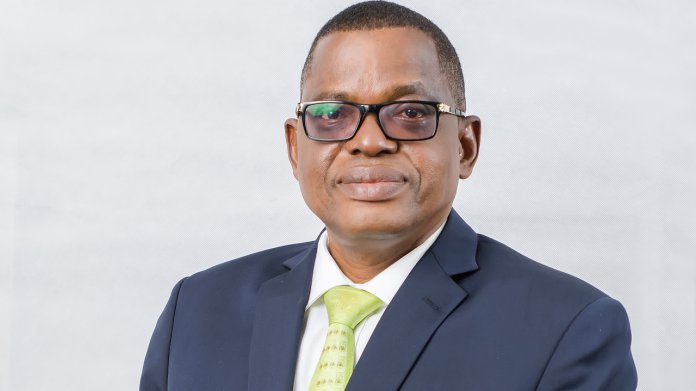 The Chairman, LAPO Microfinance Bank, Dr. Godwin Ehigiamusoe, has refuted allegation by a news platform that the bank harasses its customers with phone calls to repay their loans this period where several businesses have been affected by the COVID-19 pandemic.

A statement described the allegation as false.

“The report quoted an unnamed source in Benin City, the home of LAPO. The fiction cannot be better. It also mentioned a cluster of other ‘microfinance agencies’ without names but only existed in their fertile imagination, as also involved.

“The simple facts are: LAPO MFB closed down its operations across Nigeria on March 23, few days before the lockdown directive on Lagos, Ogun and the Federal Capital Territory.

“LAPO MFB made contributions to efforts of two states at providing palliatives to Nigerians,” it added.