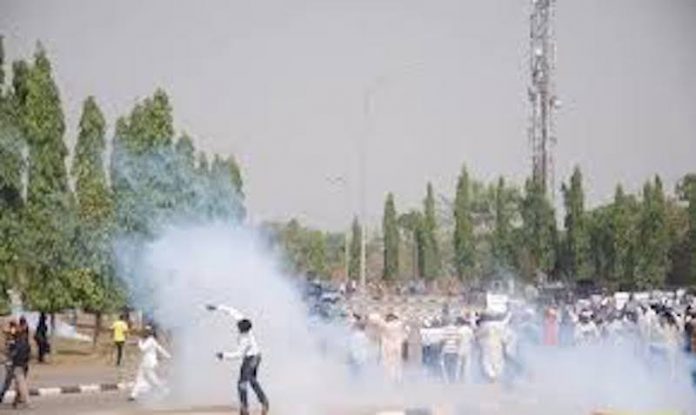 George Okoh in Makurdi and Okon Bassey in Uyo

No fewer than four people were killed in cult-related clash as well as communal clash in Benue and Akwa Ibom states.

The clash occurred in Inen community in OrukAnam Local Government Area of the state.

THISDAY gathered that one Otobong Ben Ufenang was allegedly killed last Monday by a five-man gang and his body dismembered near the community primary school at Inen Ikot Etim.

Another victim was allegedly lynched in Odoro Ikot at the boundary village between Ukanafun and OrukAnam council areas.

Also, the third victim was murdered in Inen Ikot Obio Idang, where houses were looted and residents fled the area for their dear lives.

Meanwhile, the state Police Public Relations Officer (PPRO), Nnudam Frederick, has confirmed the incident, but insisted that the Divisional Police Officer (DPO) in the area would ascertain the number of suspects arrested.

According to him, “The DPO of the area actually called me that there was a clash between two rival cult groups”.

Also, a renewed clash between two communities in Tyo-Mu settlement of Makurdi, Benue State, has led to the death of a middle aged man and two others badly injured.

The crisis also led to the burning of many houses and other valuable properties worth millions of naira, while several people have deserted the frequently troubled settlement.

It was gathered from a source in the area that trouble started when an Iharev man, said to be an indigene, attacked a Kparev, a settler, found moulding block at the bank of River Benue, which is said to belong to the indigenes.

When contacted, the Force Commander, Operation Whirl Stroke, Major General Adeyemi Yekini, confirmed the renewed communal clash, saying his troops are on ground. “The situation is under control and we are on ground to make sure no group rises against another. That is all I can say thanks,” Yekini stated.