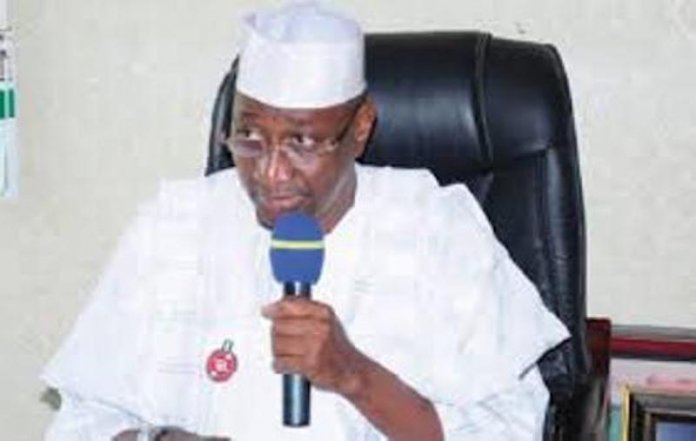 The Kano State Government has applauded President Muhammadu Buhari for his response aimed at combating the dreaded Covid-19 pandemic in the state and the country at large.

The state Commissioner for Information, Malam Muhammad Garba, said in a statement made available to THISDAY in the early hours of Tuesday that Governor Abdullahi Umar Ganduje has commended the drastic measures announced by the president, saying that coupled with the effort of the state government, it would hopefully go a long way in mitigating the situation.

He also said: ‘’With the ongoing comprehensive investigation on the pandemic in the state, the deployment of additional federal government manpower, material and technical resources as announced by the president to strengthen and support the state government’s efforts would equally help in extenuating the pandemic.’’

Garba said while the test centres being managed by the Nigeria Centre for Disease Control (NCDC) in collaboration with the state government are now fully operational, Governor Ganduje has assured the people that plans are underway to open three more with a view to aggressively reinforce testing and contact tracing measures to prevent the spread of the virus.

The commissioner said the enforcement of a total lockdown for a period of two weeks in the state by the president would help in controlling and containing the pandemic and also prevent the risk of further spread to neighbouring states.

He expressed the state government’s readiness to support security agencies in ensuring effective enforcement, and called on the people to cooperate and show understanding by strictly abiding by the lockdown order.

While acknowledging that the lockdown comes at a hefty cost, the commissioner said that it still remains the major way of preventing the spread of the virus.