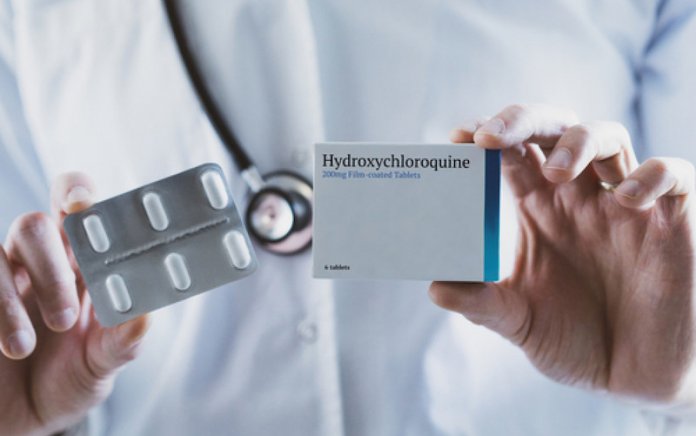 Hydroxychloroquine, a drug that has been touted by President Donald Trump as a ‘game changer’ did not help hospitalised patients with COVID-19 and was associated with heart complications, a new French study has shown.

Analysing the findings Wednesday, an Infectious Disease specialist with Children’s Hospital of Philadelphia, Dr, Paul Offit said the new study has provided evidence that hydroxychloroquine does not apparently treat patients with COVID-19, adding that its usage has shown side effects including heart toxicity.

He said: “Heart risk concerns mount around use of chloroquine and hydroxychloroquine for COVID-19 treatment.”

Trump had earlier this month said hydroxychloroquine shows ‘tremendous promise’ and that it was harmless.

But Offit said: “People can claim what they want, but the proof is in the pudding, and this is the pudding.”

In the French study, doctors looked back at medical records for 181 patients with COVID-19 who had pneumonia and required supplemental oxygen. About half had taken hydroxychloroquine within 48 hours of being admitted to the hospital, and the other half had not.

Offit said doctors followed the patients and found there was no statistically significant difference in the death rates of the two groups, or their chances of being admitted to the intensive care unit.

In the study, eight patients who took the drug developed abnormal heart rhythms and had to stop taking it.

Abnormal heart rhythms are a known side effect of hydroxychloroquine, which has been used for decades to treat patients with diseases such as malaria, lupus and rheumatoid arthritis.

Doctors in Sweden and Brazil have sounded warnings about chloroquine, because of heart problems.

The difference was not determined to be statistically different

The study was published Tuesday on medRxiv.org, a pre-print server founded by Yale University, the journal BMJ and Cold Spring Harbor Laboratory. 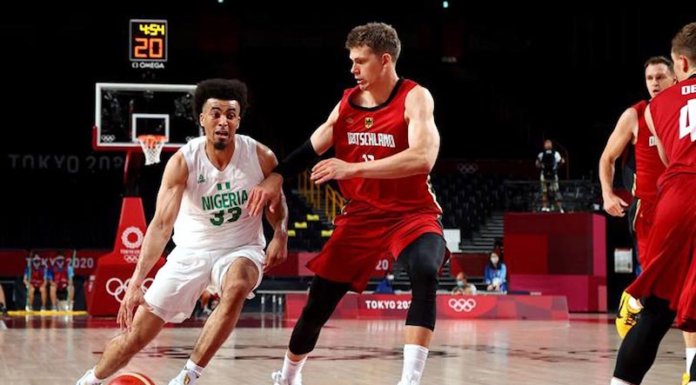