The Minister of Labour and Employment, Senator Chris Ngige, has tested negative for the COVID-19.

The test result sent to the minister from Nigeria Centre for Disease Control (NCDC) yesterday night confirmed he has not been infected by the virus.

The text result announced by the minister via a text message to THISDAY, said: “Good day sir, your result just came in and it is negative. Regards Dr. John NCDC.”

The minister said he enlisted to undergo the NCDC test in order to reassure himself and members of public of their safety.

THISDAY learnt that Ngige had joined other members of the President Muhammadu Buhari’s cabinet to observe the mandatory solation after being exposed to a top official in the presidency who tested positive to the virus.

In text message, Ngige said a blood sample was sent to NCDC laboratory for testing which turned out negative. 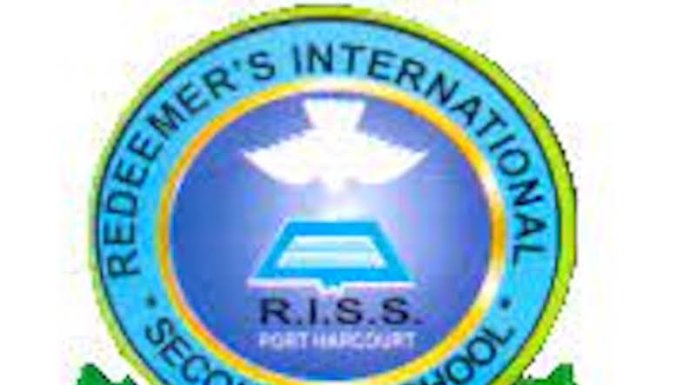