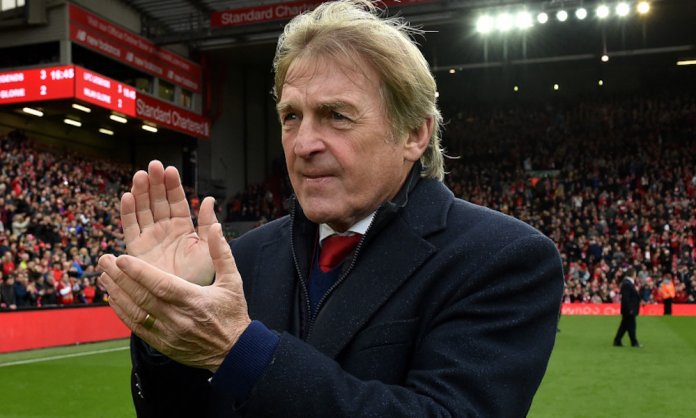 Having been admitted to hospital earlier in the week, one of football’s greats, Sir Kenny Dalglish, has been released after being tested positive for coronavirus.

The 69-year-old Liverpool legend was being treated for an infection which required intravenous antibiotics, but is now recovering in self-isolation at home.

The footballing icon for Scotland, Celtic and the Reds had people holding a collective breath when the news came through that he had tested positive, with the result being one of great relief to the footballing world.

Dalglish won the Scottish league title four times at Celtic prior to his move to Merseyside in 1977. While at Liverpool he claimed eight league championships as both a player and manager, as well as three European Cups. He also won the Premier League as a manager with Blackburn in 1995.

Speaking to the Sunday Post following his release from hospital, Dalglish thanked the efforts of all the NHS staff who took care of him, as well as those working on the frontline during this pandemic.

“As a nation, we are lucky to have them and I wish them all well as they work tirelessly to help the country through this pandemic.”

Dalglish was manager the manager of Liverpool at the time of the devastating Hillsborough disaster in 1989, where 96 supporters of the Reds died as a result of a crush during an FA Cup clash in Sheffield. Following the tragic event, Dalglish helped represent the club at all of the fans’ funerals, attending as many as he could in person.

His actions saw him awarded the Freedom of Liverpool in 2016 – an honour also given to the 96 victims.