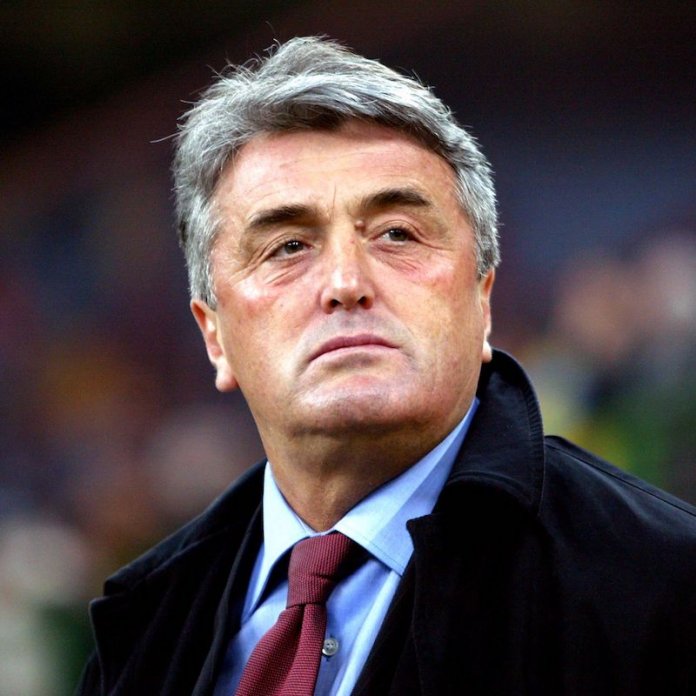 Serbian coach Radomir Antic, the only person to manage Atletico Madrid, Real Madrid and Barcelona, died on Monday at the age of 71 following a long illness.

“The Atletico de Madrid family is mourning the passing of Radomir Antic, one of our legendary coaches. You will forever live in our hearts. Rest in peace,” the club tweeted.

Spanish sports daily Marca said Antic had been suffering from a serious illness for a long time.

Antic, who first moved to Spain as a player with Real Zaragoza in 1978, managed Atletico across three different spells between 1995 and 2000 and led the club to a league and cup double in his first season.

He also coached Barcelona during the second part of the 2002-03 campaign after replacing the sacked Louis van Gaal. His first stint at one of Spain’s big clubs came during a 10-month spell with Real in 1991-92.

On the international stage, he led his native Serbia to the 2010 World Cup, where his team beat Germany 1-0 in the group stage but failed to advance to the knockout rounds.

The Serbian football federation paid tribute to Antic as it confirmed the news of his death on its website.

“All those who knew Radomir will from now on have an emptiness in their heart and Serbia can be proud to have had such a man who was abroad and represented a source of pride,” the federation said.

After leaving Partizan Belgrade in 1976 to sign for Fenerbahce, Antic moved to Zaragoza for two years before finishing his career in England with Luton Town.

He helped the club achieve promotion to the English top flight in 1982, and scored the goal that helped them stay up on the final day of the following season.

“We are devastated to learn of the passing of Town legend Radomir Antic, at the age of 71. A true Hatters hero, for promotion and preventing relegation. The thoughts of all at Kenilworth Road are with his family and friends at this terribly sad time. Rest in peace, Raddy,” the club tweeted. 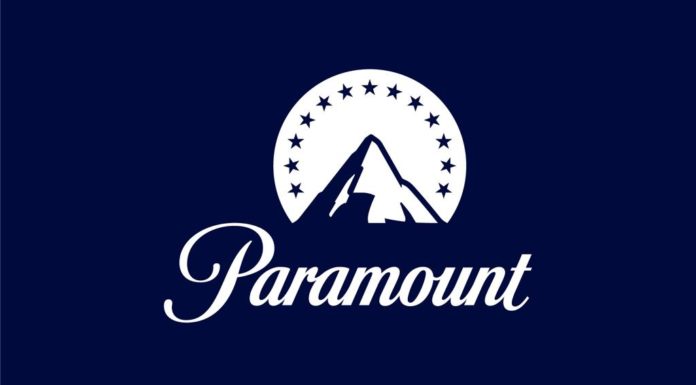