The Federal Capital Territory (FCT) Police Command yesterday denied that its operatives killed a man, who came out with his pregnant wife to buy food, while enforcing the ban on restriction of movement.

A statement issued by the command said the man slumped along Banex Junction and was assisted by operatives of the Nigerian Security and Civil Defence Corps (NSCDC).

“The attention of the FCT Police Command has been drawn to a misleading information and video trending in some sections of the social media on the alleged death of a man who was maltreated by police operatives, while enforcing the ban on the restriction of movement to contain the spread of covid-19.

“Contrary to the misleading information in circulation, the incident in question is not in any way linked to the action of police personnel. Rather, it is a case of a man who slumped around Bannex junction and was assisted by some operatives of the Nigeria Security and Civil Defence Corps, as it can be clearly seen in the video”, it said.

The command said “prior to the commencement of this exercise, the command has properly briefed its personnel to be professional and civil in the enforcement of the directive.

“So far, the police personnel deployed for this task have displayed high level of professionalism that requires the commendation and support of FCT residents”.

The statement signed by the PRO, DSP Anjuguri Manzah affirmed it’s commitment to provide maximum security for FCT residents and ensure strict enforcement of the restriction of movement to contain the spread of Covid-19

and urged members of the public to disregard the misleading information. 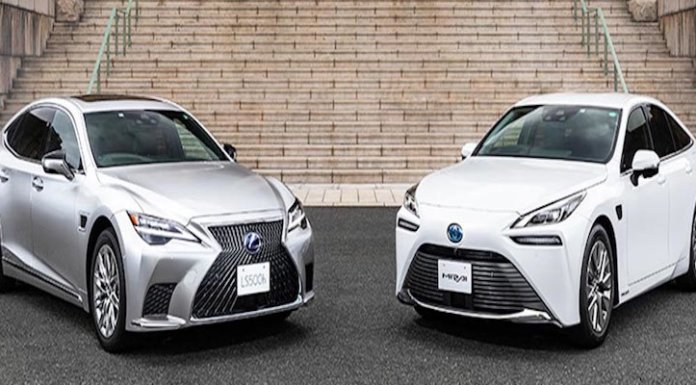