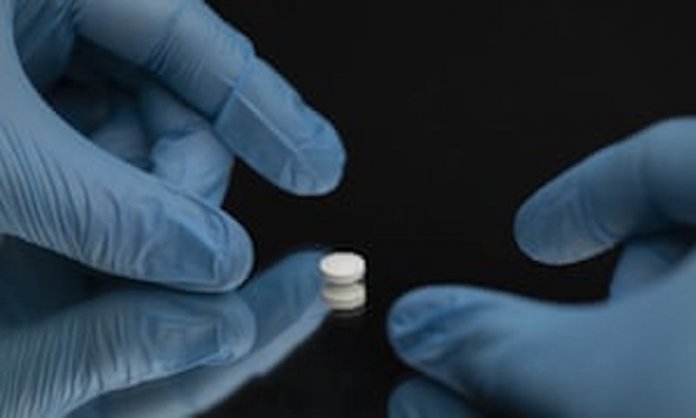 A medical doctor in the United States, Vladimir Zelenko has narrated how he treated hundreds of COVID-19 patients with anti-malaria drugs with no death recorded.

Zelenko, who has been in the news following his claims about the use of hydroxychloroquine in treating the infection, said he has used the drug to treat 450 to 500 patients.

In an interview with former mayor of New York, Rudy Giuliani, the doctor said he combined hydroxychloroquine in a regimen with two other drugs after learning about the therapy being used in South Korea and France.

He said he has been treating coronavirus patients for over a week in Kiryas Joel, a New York village, and that none of those he has so far managed has died.

“I’ve had zero patients died, zero patients intubated and three currently admitted with pneumonia,” he said, adding: “I’ve treated 450 to 500 patients, one third of which were from outside (the village).”

On how he administers his treatment, Zelenko said: “I blended the two treatments from South Korea and France and made a three-drug regimen which are hydroxychloroquine, which is the common denominator by both treatments, then I used zinc, and azithromycin.

“The virus gets inside the cell and begins to hijack the cell industrial machinery. It is well known that zinc interrupts that. So, the concept is that it interferes in the replication of the virus.

“But the problem with zinc is that it does not get inside the cell very easily, only very small percent gets in. What is interesting is that hydroxychloroquine is a ionic core; so it is the key that opens the canal and facilitates the work of the zinc.

“When you have a severe viral infection, it is well known that you can get a secondary infection, so I believe the zithromax is there as a precaution and if there begins a bacteria process, it kills it before it causes a bigger problem.”