The Edo State Government and all the local government councils in the state yesterday began a state wide simultaneous fumigation of all parts of the state in order to keep the environment clean and rid it of the deadly virus and other diseases.

The state government also declared its resolve to enforce the stay at home order on residents to avert possible spread of the deadly disease in all parts of the state.

It further noted with dismay that civil servants were not adhering to the stay at home order while most markets and other public service outlets have flagrantly disobeyed the directive without any thought of the consequences of their actions in the face of the COVID-19 pandemic.

The Deputy Governor of Edo State, Mr. Philip Shaibu, stated this during a press briefing in Benin City, capital of the state. He noted that the monitoring of the implementation of the stay at home order around the state indicated a partial compliance to the directive.

Shaibu also stated that the state government has secured the support of the stakeholders and leaders of transport unions to implement the new sitting arrangements in commercial vehicles, which allowed taxi cars to carry only one passenger in front and two at the back while buses would carry one passenger in front seat and two persons in each row of seats.

He urged commercial bus drivers in the state to ensure they produce manifest of their passengers on daily basis. “By tomorrow (today), we have asked the task force to ensure total compliance on the directive on stay at home to avoid the spread of the virus,” he said.

Shaibu also warned hotels, which are hosting some returnees on self-isolation in their facilities, must take precautionary measures while dealing with such customers to contain the spread of the COVID-19.

The deputy governor pointed out that the state government, private hospitals and doctors under the umbrella of the Nigeria Medical Association (NMA) are collaborating in tracking the estimated 111 contacts.

The state government, therefore, appealed to residents to report any suspected returnees from abroad to relevant authorities to avoid the doom further spread of the virus would portend to the state. 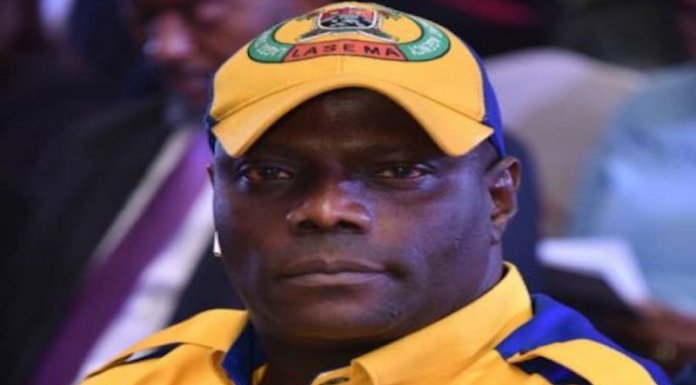