The police in Zamfara State have rescued the district head of Wuya, Alhaji Umar Usman, and 13 others kidnapped on March 21.

Unknown gunmen had stormed Wuya and Yartasha Wuya villages in Anka Local Government Area and whisked away the victims.

They were rescued at the early hours of Tuesday by a joint team comprising the police, repentant bandits, community leaders and government officials.

The command recorded the feat few days after arresting suspected kidnappers who killed a man and abducted his two wives.

According to the spokesman for the command Mr. Mohammed Shehu, the rescue of the victims was made possible as a result of the peace and reconciliation initiative introduced by the state Police Commissioner, Mr. Usman Nagogo.

Shehu said the victims were handed over to Zamfara State Governor, Dr. Mohammed Matawalle, by the police chief who assured that more victims will soon be freed.

In his remarks, the governor lauded the timely rescue, assuring that his administration would continue to sustain ongoing peace process in the state.

He warned YANSAKAI to desist from extrajudicial killing of Fulanis or face the wrath of the law, just as he vowed to take decisive action against unrepentant bandits who have refused to embrace the peace pact. 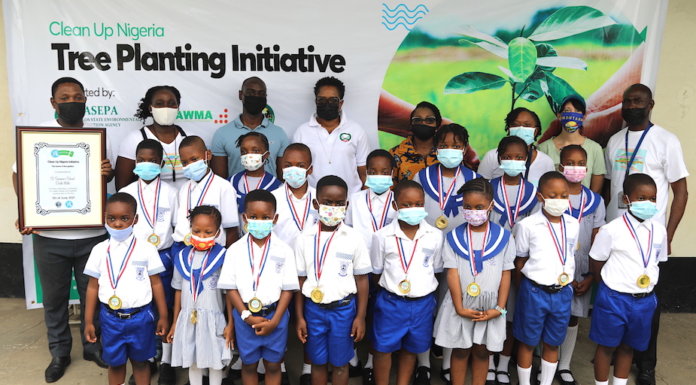