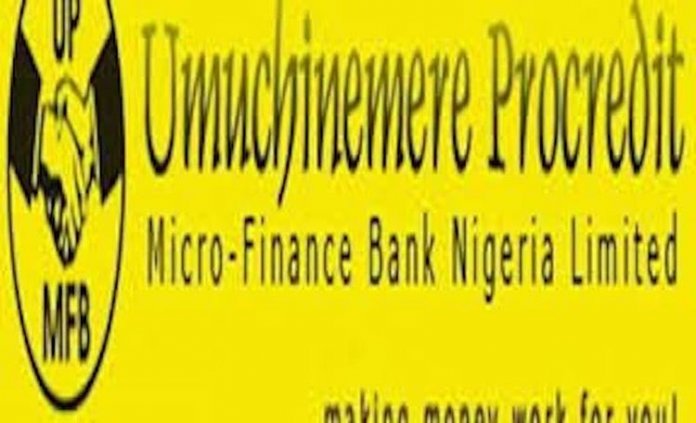 Pursuant to the sustained goal of its owners to work toward alleviation of poverty in the society, the Enugu Catholic diocese’s-owned Umuchinemere Pro-credit Micro Finance Bank (UPMFB) said it gave out a total of N1.205 billion credit facilities to a total of 5,711 economically active poor people in Enugu State to improve their quality of lives in the 2019 financial year ended.

Comparatively, “there was a general improvement in loan disbursement, both in terms of amount/volume of business and the number of beneficiaries from the preceding year”, Mr. Udeani added.

UPMFB met its annual projected disbursement figure of N1,194,000,000, exceeding the projected budget by N10m.
The bank took the first position in agriculture sector financing in Enugu State in 2019 in the Central Bank of Nigeria (CBN) Agricultural Credit Guarantee Scheme (ACGS). It gave over N126m to farmers for agricultural purposes and they were all insured.

The Head of Credit observed that loan default was still a major problem to the bank in its quest to empower the economically active poor people in the society.
The UPMFB was first established in 1995 as a community bank and later changed to microfinance bank in 2007 when microfinance banking was introduced in the country. 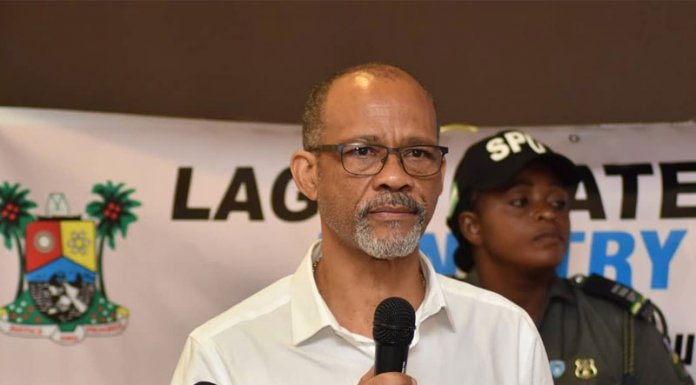 Who are These Military Dregs?